The incredible story of Eva Peron began with this clip.  She was the second wife of President Juan Peron (1895-1974) and served as the First Lady of Argentia from 1946 until her death in 1952. She is often referred to as simply Eva Peron, or by the affectionate Evita.

Madonna stars as Eva Peron in the movie.

Evita is a documentary film on the life of Eva Duarte created by Eduardo Montes-Bradley. Confirmed in its entirety with previously unseen historical footage and documents, the film reconstructs the life of the former Argentine first lady from an unbiased perspective.

The film starts with a meticulous examination of Evita Duarte's origins, her relationship with her parents (particularly her father) and her siblings.
Evita goes on to reveal intimate aspects of Duarte's early childhood and adolescence, leading to her resolving to flee her home in the countryside for the capital city of Buenos Aires.
The latter segments of the film are highlighted by interviews with former teachers from her elementary schooling in Junin, a small city in the province of Buenos Aires.
Throughout the film, the director is steadily reminding the audience of the domestic and international context out of which Evita Duarte emerged, enhancing the viewer's understanding of the facts. The second act of the film concludes with her funeral in Buenos Aires.
The third act exposes the macabre plot to have Evita Peron's corpse disappear, and looks at the curious series of events leading to the exchange of cadavers between the so-called Peronist youth and the military regime. Evita premiered in the US on WCVE Richmond-PBS, and WHTJ Charlottesville-PBS on July 12, 2012.
Evita has been included in courses on Political Science and History. Most recently, the documentary was listed 11 in the “Top 25 Political Documentaries That Shed Light On Latin America’s Reality".

Splendida interpretazione di Madonna in " Don't cry for me Argentina " 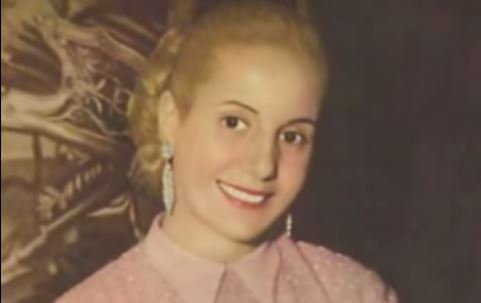 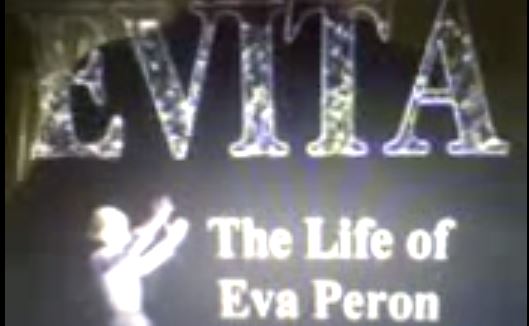 Evita The Woman Behind the Myth - From A&E TV's Biography 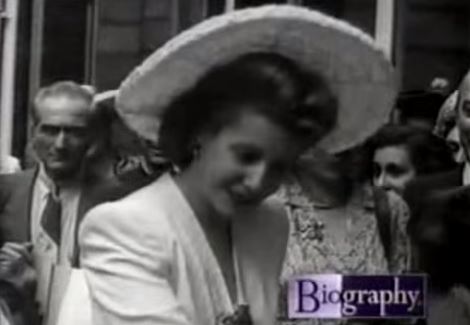 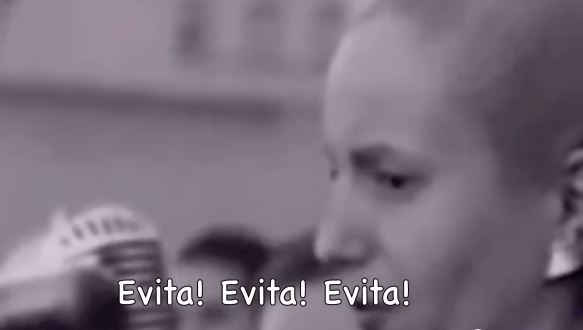 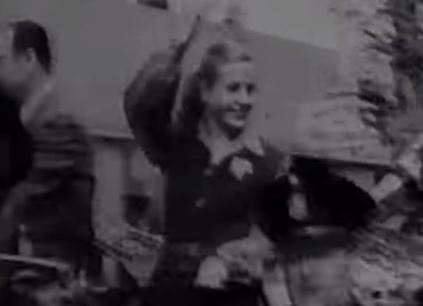 Madonna, one of the most talented artists on the planet gives an excellent performance portraying the legendary Evita Peron.
In addition, Antonio Banderas adds further excellence with his performance. 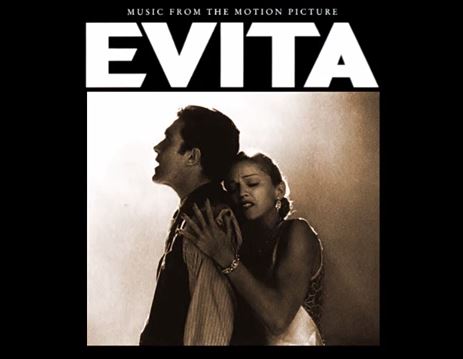 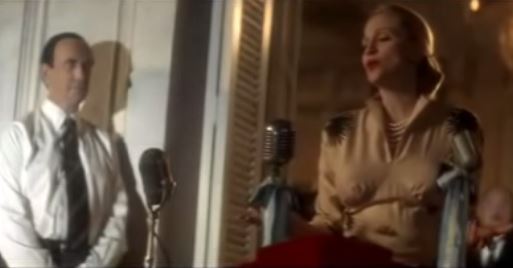 Evita Soundtrack  Oh What A Circus 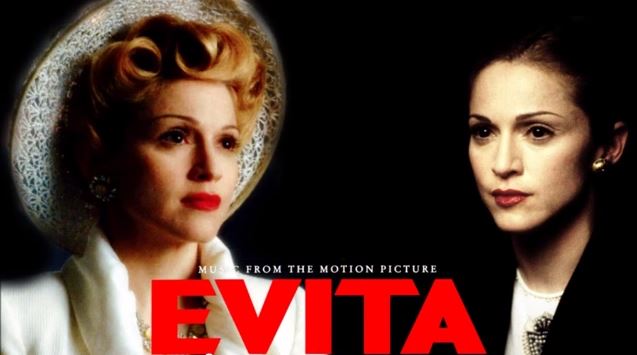 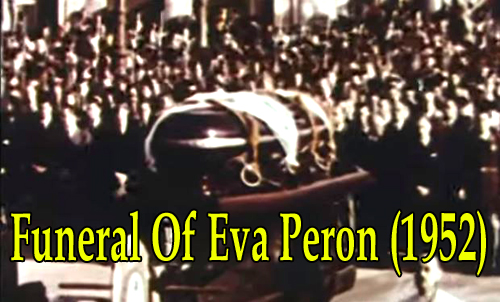 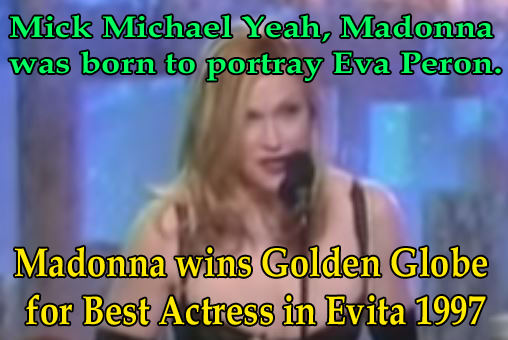 Evita: Making of a Superstar documentary

Madonna on the Arsenio Hall Show (1990