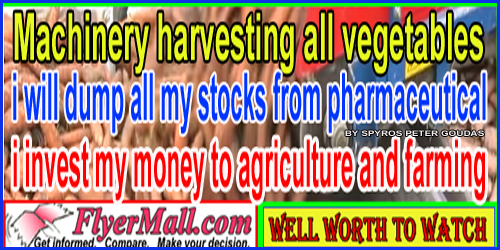 Cassava Farming and Agriculture in Africa

How to grow and add value to cassava

Hand-Crafted Shea Butter is Made

100 Days of Slaughter The killings began in Rwanda's capital city of Kigali. The Interahamwe ("those who strike as one"), and anti-Tutsi youth organization established by Hutu extremists, set up roadblocks.
You may view both lings then and now and focus on the tremendous improvement.  Spyros Peter Goudas


Rwanda's Capital Kigali Is The Cleanest City In Africa

the dude When goes round does well
ktm mitch I get collect carrots, however, some sort of description on some of the other farm machinery would have been helpful
Jim Burns, Jr. wow. Mechanical Engineering For the Win!!! thanks for posting 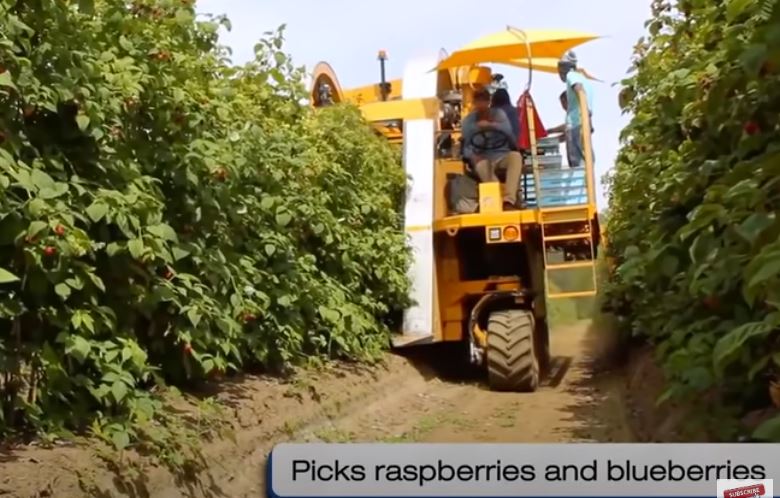 Qaib20g-uncle Yaj So many people complain but they can't give up their bacon. Lol.

Jake Willis Although I’m not vegan, I still think these pigs deserve good, happy lives. Even if they are going to get killed, at least make them enjoy life

Cashious R/C Powerhouse So they never go outside? Maximum security prisoners get 1 hour in the yard. 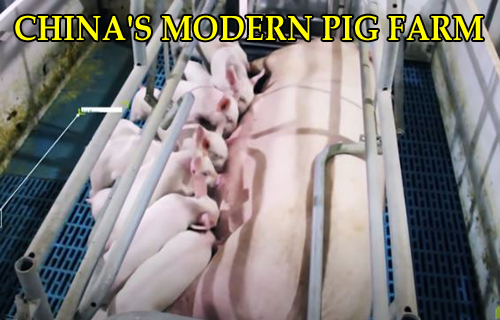 Out to Pasture: The Future of Farming?

CLF teamed up with the Video and Film Arts Department at the Maryland Institute College of Art (MICA) to produce Out to Pasture: The Future of Farming? films in 2010, which explore important issues in our food system.

Some of the Best Vegetables to Grow in Times of Crisis 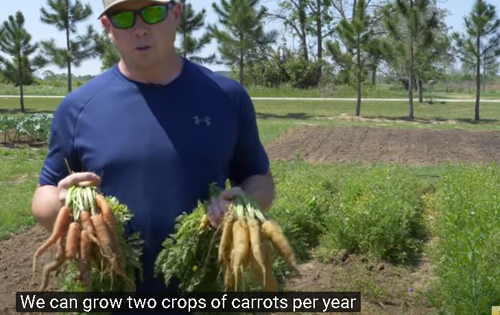 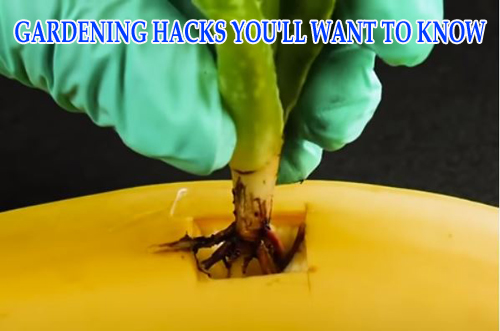 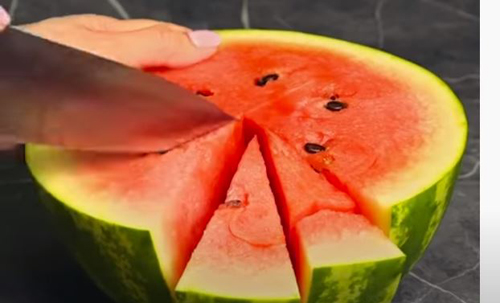 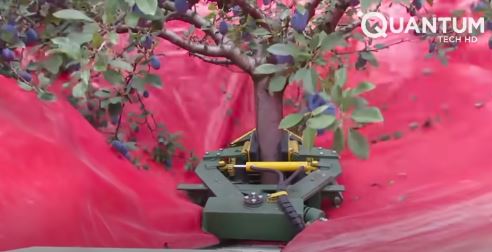 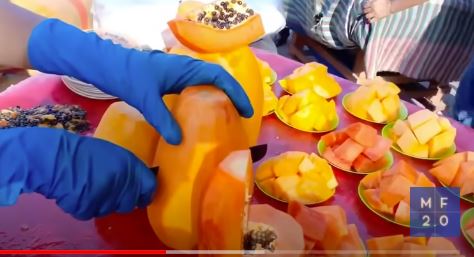 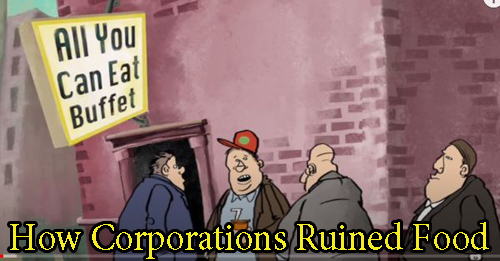 How to Grow Onions, Harvest, Cure from Start to Finish

How We Grow, Cure & Store Garlic 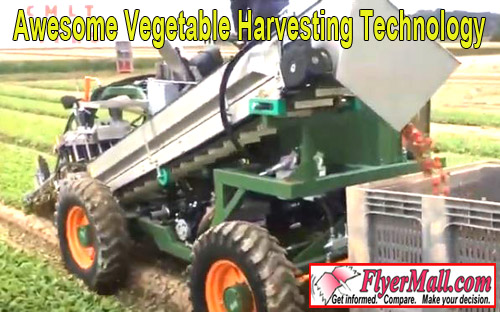 For many years, cameraman and ecologist John D. Liu has been working on his worldwide mission to green deserts and to restore biodiversity. It all started in 1995 when Liu filmed the Loess plateau in China.
He witnessed a local population who turned an area of almost the same size as The Netherlands from a dry, exhausted wasteland into one green oasis.

This experience changed his life. From that moment on, Liu has been travelling all over the world to convince and inspire government leaders, policy-makers, and farmers with his film material and knowledge.

Liu diligently spreads the message that restoration of ecosystems is not only possible but also economically very meaningful.

Backlight accompanies John d. Liu on his mission in Jordan after an invitation from Princess Basma Bint Ali and shows on the basis of Liu’s own film material that a green future is possible worldwide. 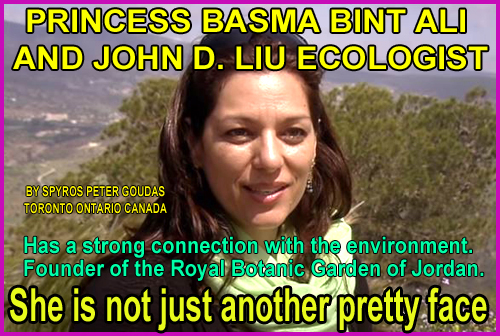 HRH Princess Basma bint Ali founder of the Royal Botanic Gardens "Our aim in establishing the Royal Botanic Garden in Jordan is to make it a center to enhance public education and scientific research, serve as a tourist attraction, and most of all, conserve Jordan’s natural environment and biodiversity for generations to come."

The Watermelon Story will make you laugh click here

Watermelon lovers know that a delicious slice is a very refreshing thing on a hot, long, humid day in the summer.
Finally, you purchase one.