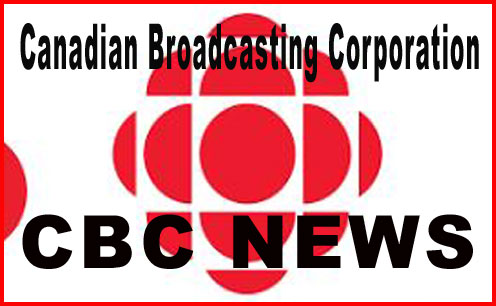 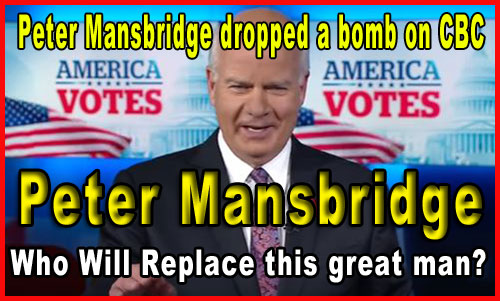 Peter Mansbridge — the veteran CBC News  plans to step down 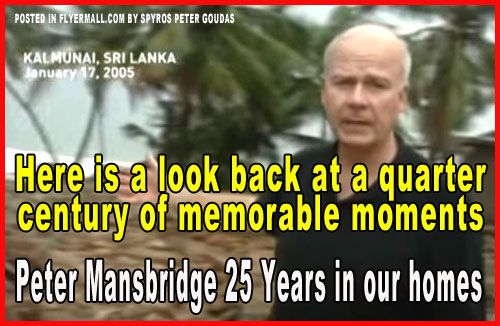 Hello Mr. Peter Mansbridge.
You have been a part of every Canadian's family for a quarter of a century.

What are we going to do without you?  There will be a huge void in our lives!

You dropped a bomb by announcing your sudden retirement.
We are sad, actually very, very sad to know that you are leaving us.

In fact, many of us knew you when we all had a full head of hair.

Have you given any thought as to who is going to replace you, who will be joining our families?

Twenty-five years is a long time and even though sometimes you give us bad news, heart wrenching news, you are a class act.

You have been a life-line, and an inspiration. We travelled the world with you.
You made all of us proud to be Canadian.

We wish you all the best for the future. Visit us with a special documentary sometimes.

Thank you Peter  Mansbridge for your dedication to your craft over the years.

We part with your nightly signature: "Thanks for Watching!"

Meanwhile, your bombshell was so sudden to think about replacements.

However, we have been too focus on the issue of replacement.  It is a tremendous undertaking.

We have begun a  short list of candidates whom we believe can somewhat fill your shoes.

One of which: Ms. Linda Ward has peaked our interest.

She is young, serious, eager, dynamic, agressive, focus on the issues, and not afraid to go knee deep into the dirt.

This is a compilation of some of Linda Ward work in television. 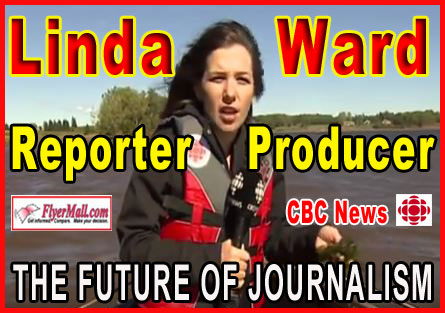 I would like to take this opportunity to let you know that the article that you wrote about CBC and Mr. Peter Mansbridge is very touching. We will miss his leadership and character.

We believe that all the credit that you give him is accurate and true.

It is sad to see him leaving the CBC Team and it will be a large void for the organization and news reporting in this company.

It is also very informative about Ms. Linda Ward, it is a name that is unknown to me nor did I give it particular attention.

However, to follow up on your recommendation I reviewed the video and other articles that she has endorsed or created and we found her to be a credible and knowledgeable option to serve the vacant capacity left by Mr. Mansbridge's departure.

We wish her all the best and support her and the FlyerMall Team on selecting her as a credible replacement.

This is an additional candidate Sonia Deol

I also did anothe article that porteit the life in india with title Mother India
I remember that I was waiting 12 hours in line to see the premier of the movie in Athens Greece, I was 15 at the time. The title in greek was ( Γη ποτισμένη με ιδρώτα ) in English ( land that's been soaked from sweating )-( Μητέρα Ινδία ) 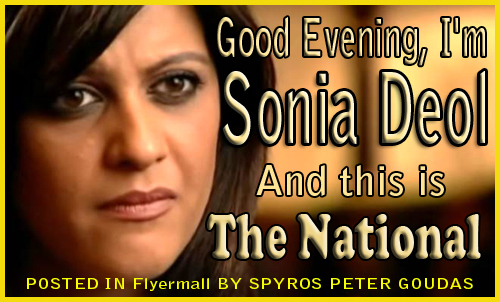