This one is a bit more detailed and includes scans of the information at the end. 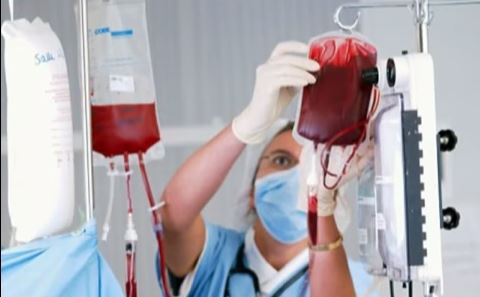 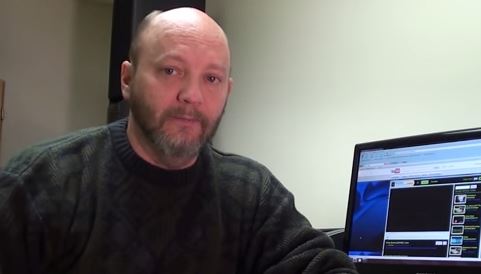 What happened when I left the Jehovah's Witnesses 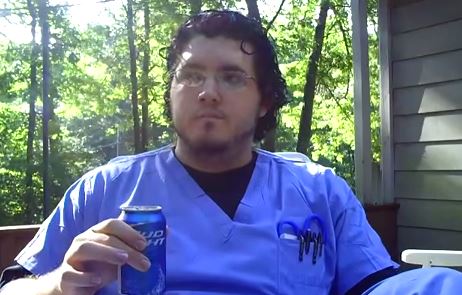 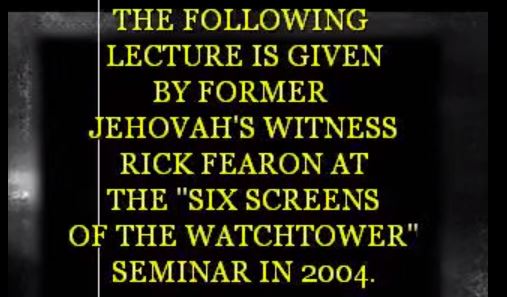 These 5 facts revolve around the Watchtower, Knights Tempar, Freemasonry, subliminal images / messages, the New World Translation of the Holy Scriptures, the New World Order, Charles Taze Russell, False prophecies about the end of the world like 1914 and 1925, and more! 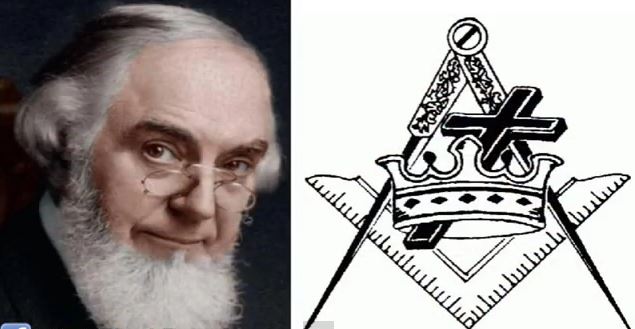 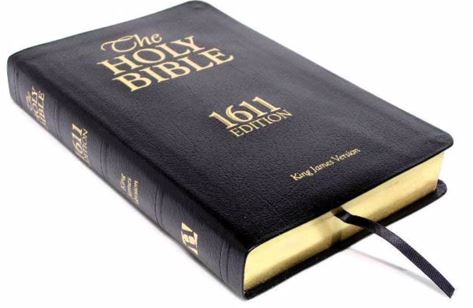 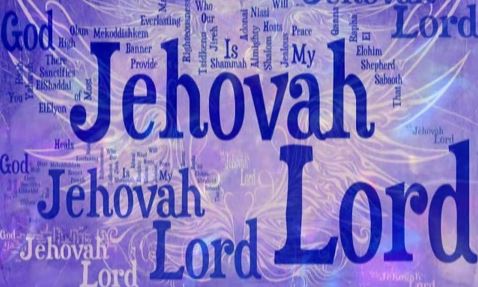 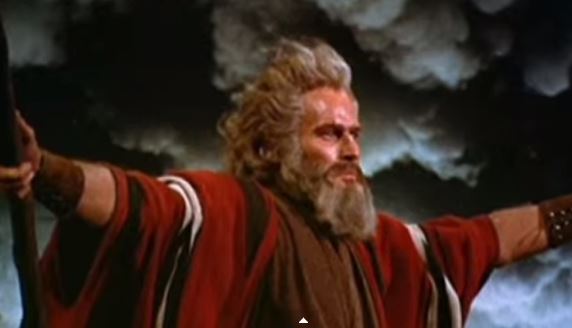 So you want to leave the Jehovah's Witnesses? JW.ORG 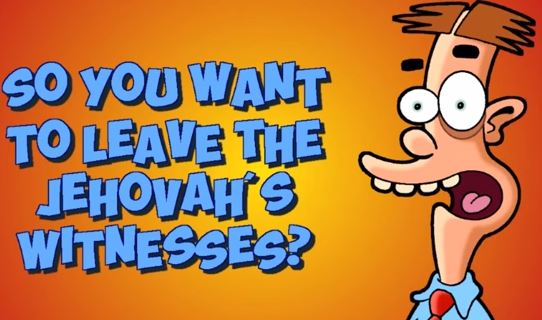 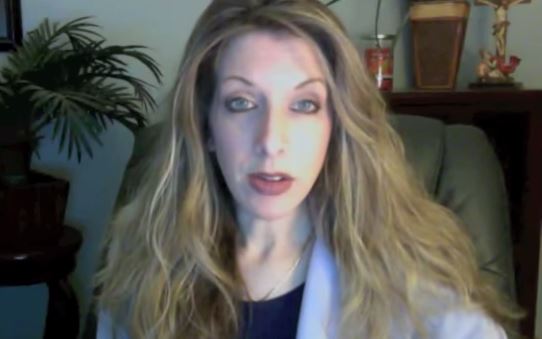 Song 138 Jehovah is your name 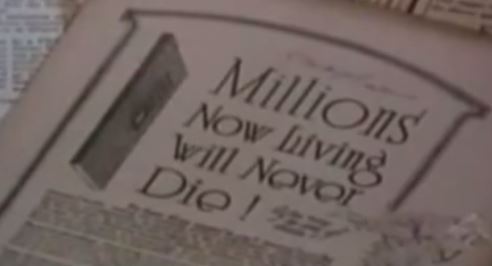 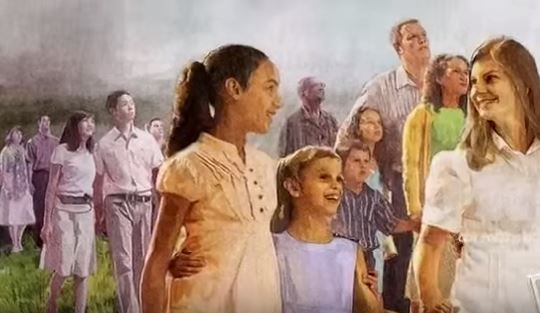 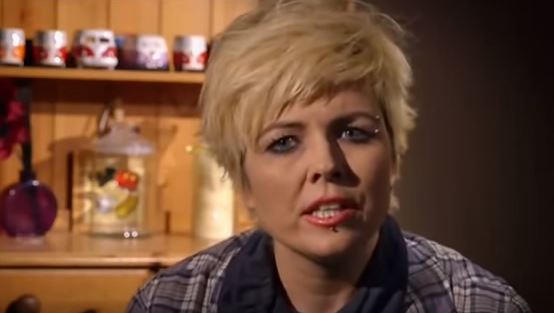