This article  is work in progress

How many times have you wondered about the above terms and have disposed of food products based on an assumption that consumption of a product past the best before or expiry dates will affect your health or cause death.

Basically, you must keep  in mind that any products with an expiry of less than 90 days it is mandatory to show on the label the date of production and the expiry date.

The following are the only items for which expiry dates are significant:  dairy products, meat and eggs.

Of course, some people abuse the system and take milk out of the refrigerator, use a portion and leave the remainder outside somewhere in the kitchen.
When finally, they realise their mistake, they place the milk back into the refrigerator and a week or so later discover that the milk has gone bad, smelly, stinky and maybe a few other choice words when tasted.

Ideally, these items, dairy products, meat, and eggs should be kept refrigerated, use a portion when needed and replace in the refrigerator immediately.

So you have a piece of meat beautifully packaged and you check the expiry and there is another month to go.  In the meantime, the meat begins to look brown or black like hell and slimy to the touch.  Upon opening the package you take a whiff, and you become dizzy.

Just use some common sense, wrap it properly and dispose of it, after all, we do not want Mr. Raccoon to become ill from contaminated meat that he found in your garbage container.

Purchase only what you need to consume within a short period of time and do not go overboard just because Mr. Chin has a super duper special on his flyer.

Deli meats fall into this category.  How many times have you purchased a sandwich at the delicatessen only to have to run to the nearest washroom thinking your stomach is falling out.  Who is responsible for checking these dates on a regular basis?

For anything else including canned foods of all kinds, there should not be any best before or expiry date.
The implication of those dates is totally confusing the general public.

Some manufacturers include these terms for the purpose of having the consumer panic and throw items into the garbage so that they purchase new ones.

The life expectancy of canned products is almost indefinite since there is no exposure to the outside world.

You should note that if a can is blown up at the top or bottom, regardless of the expiry date, the product should not be consumed.

It is advisable that you call the manufacturer and report the issue.

Most likely the manufacturer would be very glad to retrieve the can for their observation, examination and possibly re-examination of their canning process to avoid further reoccurrences.

If the can is dented on the edges of the seams (top or bottom), there is a possibility that the product within would be affected.
After opening the can, should you notice any discoloration or foul odor, it is advisable that you do not use this product.

In addition to blown up cans, another important thing to be mindful of is rusted cans.
It is advisable that if the rust penetration is on the inside then dispose of the can, do not consume.
It is not necessry to call the police, fire department, or the ambulance - just throw it out and learn not to store food products on the floor which full of moisture, or on wet surfaces.

In the soft drink category, items that are within a plastic bottles or jars, particularly those that require pressurization or carbonization, there is a possibility that after the best before or expiry dates that they may still be consumed but the pressurization or carbonization may no longer exist and the product will taste flat, possibly tasting like flavoured sugar-water.

It should be noted that soft drinks in glass bottles maintain the carbonization for a long period of time.

There are some dry products with which you have to use your discretion.
Rice and beans can last for a very long time and should be stored in a cool, dry place.
Even so, sometimes you may find infestation (Referred to as weebles) which is a natural occurrence within the product.  The same applies to flour.

In some countries, this is a privilege.  By placing the beans or rice in water the weebles float to the surface.  The water and the weebles are discarded, and the rice and beans are utilized.  No panic, dinner is still served.

There are hundreds of links documenting opinions on best before or expiry dates.

The facts are listed above, no matter how you look at it.

This article is work in progress and we will be including several videos reflecting of the hidden practices at the retail level.

You will be surprised!

Expiration Dates on Food Storage for Preppers :) Is it Still Safe to Eat? 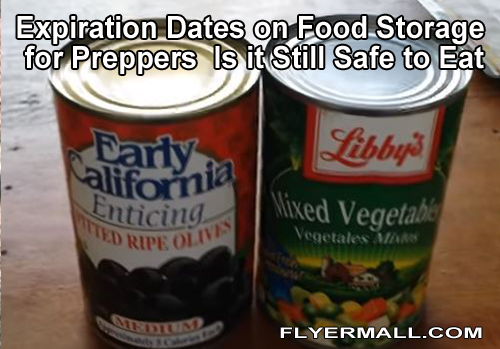 How to Understand Food Expiration Dates 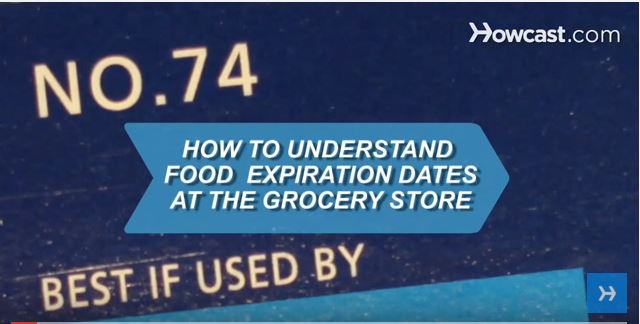 What is the expiry date on Finetti Sticks

Haw to fine the expire date on finetti sticks if you don't want the Raccoon to have diarrhea.

We suggest that you take a quick bathroom break before you read this hilarious comedy.
You will be laughing so much, you may have an accident.

I had a few raccoons sent to different areas occasionally.

However, it seems like I end up in trouble when I sent one of them in the French-speaking area of Montreal, Quebec.

When my driver came back from Quebec, I asked him if the mission was accomplished.
He mentioned to me that the job is done, but, "He thinks that I have committed a criminal offense."
I asked him, "Why?"
He responded, "Imagine Mr. Goudas, you sent an English speaking raccoon, to a French-speaking territory. So how will the raccoon order food?"

I hope you enjoyed my raccoon story. 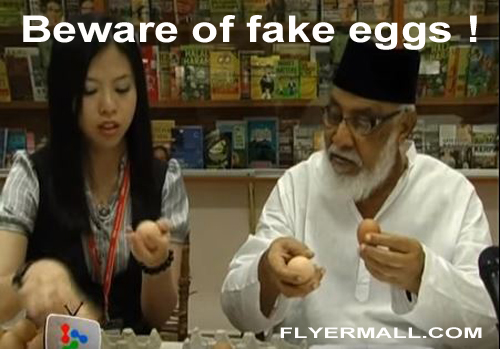 Investigation of fake eggs. by FujiTV 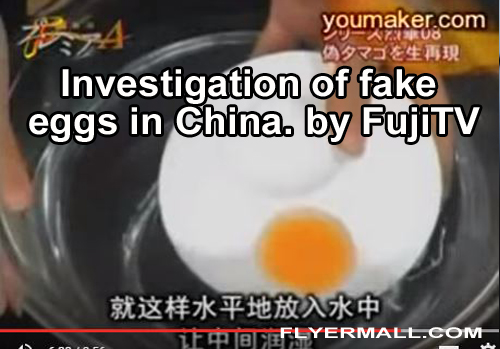 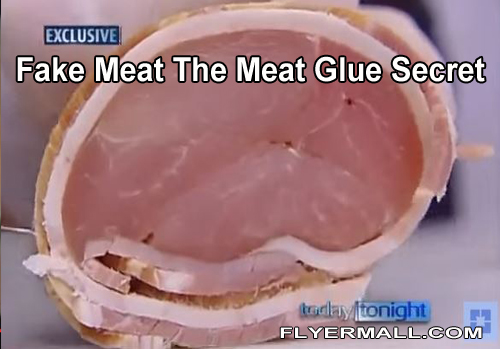 Foods That Are Safe to Eat After the Expiration Date 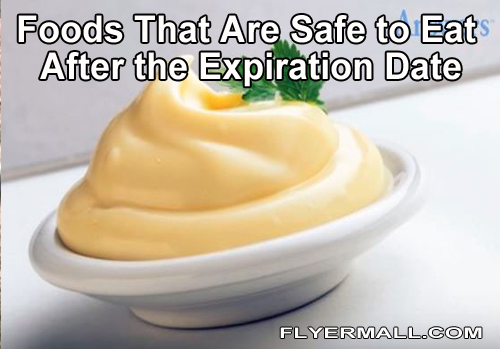 Best before dates not based on food science, says expert

While many people closely check the best before the date on food, in CBC News Calgary’s final installment of our series "Food for Thought" reporter Karen Moxley found those dates are more of a guide than a hard and fast rule 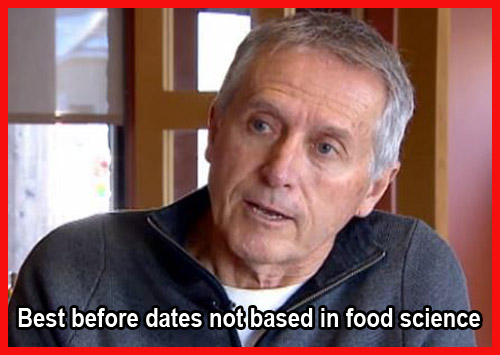 Does the expiration date on food really matter? 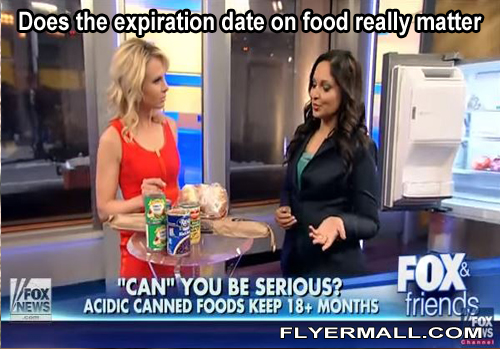 Secrets of supermarket meat and fish: Testing the food you buy (CBC Marketplace) 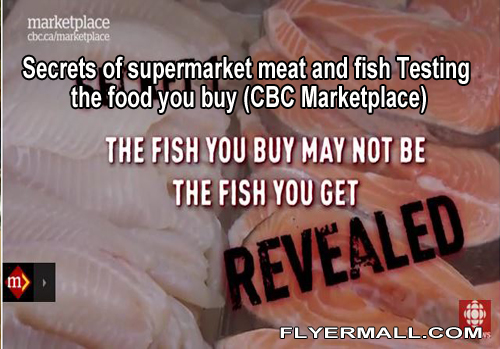 Best Before: How supermarkets sell you old food

The video you are about to view is very controversial.

The supermarket employee mentioned that he was forced to make old food look fresh.

In reality, how was he forced to do this?  Did someone twist his arm?  Did they mention to him do this or we fire you?

The employee secretly recorded his supervisor admitting tampering with best before dates are industry standard, every store does the same f***** thing, and all the other stores do the same shit.

This particular video is very questionable.  Who in upper management told the supervisor to tamper with food products and best before dates, and to make weeks after expiry date cakes more attractive to the consumer and sell for $13.99.

Did Mr. Galen Weston who owns and controls one of the largest and most respectable companies in the country with many subsidiaries, not only Loblaws, but NO Frills, Super Centres, Mr. Grocers, Provigo, Zehrs, Fortinos, etc., etc. have a general meeting, get all the supervisors around the table and announce to them that from now on take all the old cakes with past weeks expiry dates, make them look good and resell them for $13.99.  Did he further add that this was an industry standard and do not miss this opportunity?

Should something like this take place, then we are all in big trouble.

The video then goes into a further discussion about other smaller stores or supermarkets which give old meat new life.

This segment was inserted into the video and has no relationship to Loblaws.   However, the general public may assume that it is related to the cake incident.

Please watch this video carefully, analyze it for your own benefit.

It seems to us that under no circumstances would Mr. Galen Weston allow such tampering in his stores and with respect to the industry standard statement, we are not aware of any such thing. 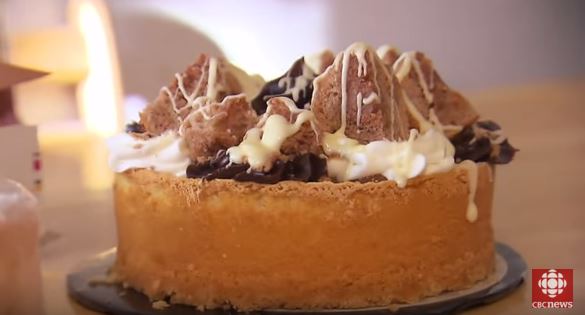 How to spot fake rice 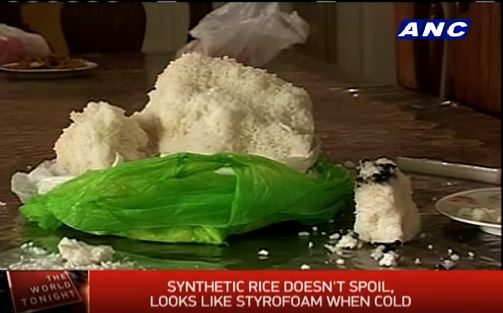 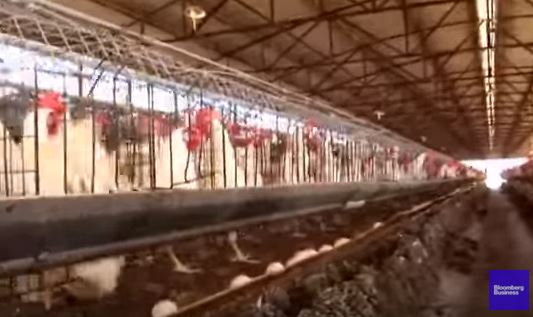 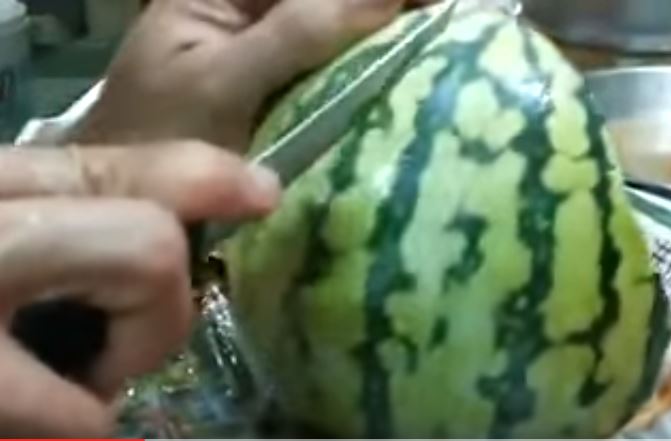 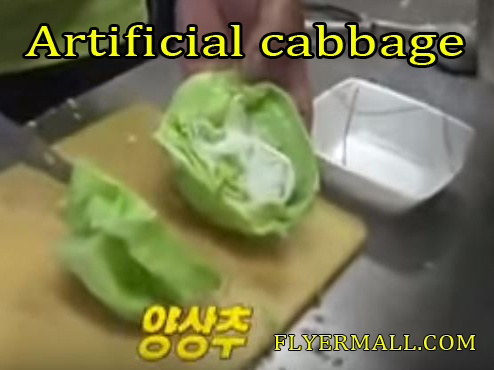 How McDonald's fakes their food

How McDonald uses photoshop and fake items to make a burger seem better than it is. 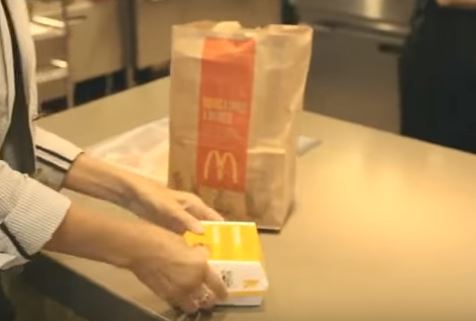 What Are Chicken Nuggets Made Of? 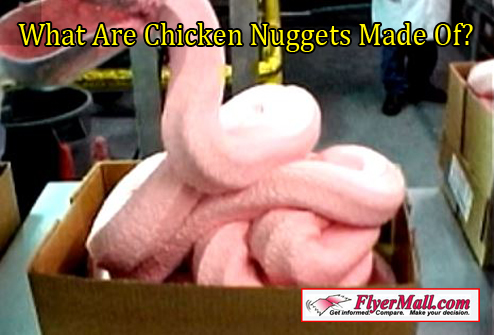 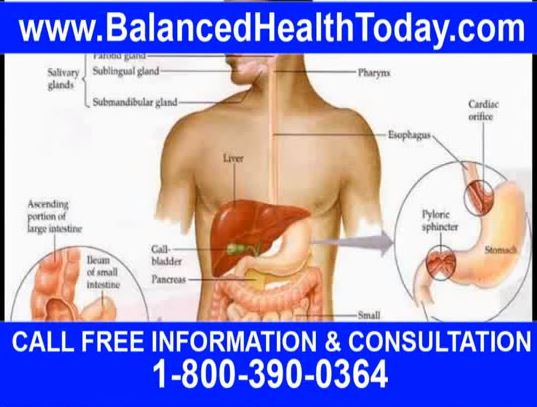 This video exposes what food manufactures don't want you to know. Discover the cause and solution to this little know parasite. 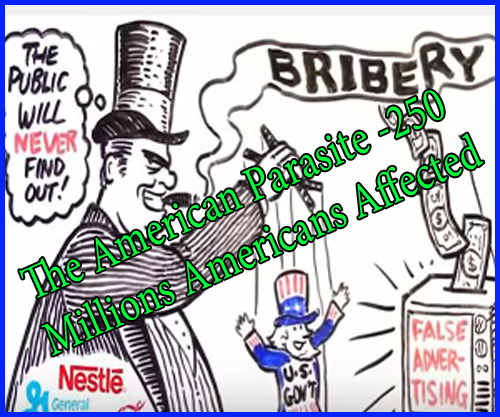