Whether dismissed as a relic or revered as a savior, all agree that Fidel Castro, nearing 44 years as the leader of Cuba, is one of the most influential and controversial figures of our time.

Rarely are Americans given a chance to see inside the world of this socialist leader.

The new documentary film FIDEL by Estela Bravo offers a unique opportunity to view the man through exclusive interviews with Castro himself, historians, public figures and close friends, with rare footage from the Cuban State archives.

Alice Walker, Harry Belafonte, and Sydney Pollack discuss Fidel as a person, while former and current US government figures including Arthur Schlesinger, Ramsey Clark, Wayne Smith, Congressman Charles Rangel, and a former CIA agent offer political and historical perspectives on Castro and the long-standing US embargo against Cuba.

To fully understand the story look the life of Batista 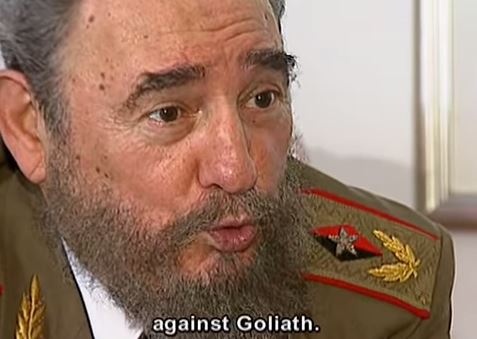 Cuba and Castro: Documentary on the Secret Life of Fidel Castro 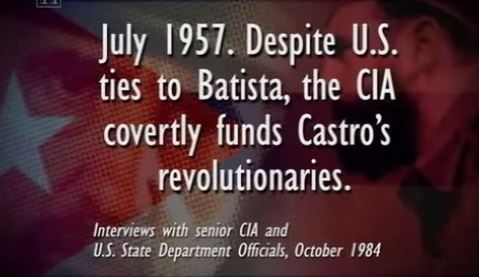 "Cuba an island of Dreams" 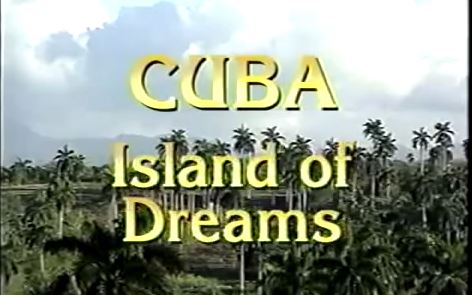 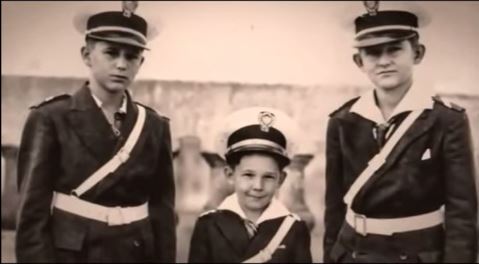 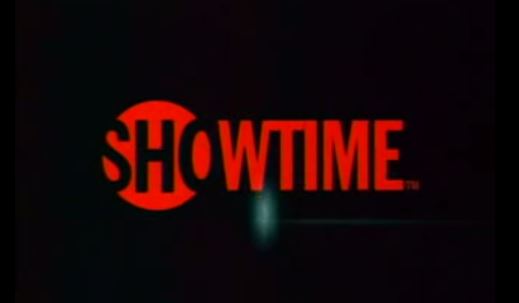 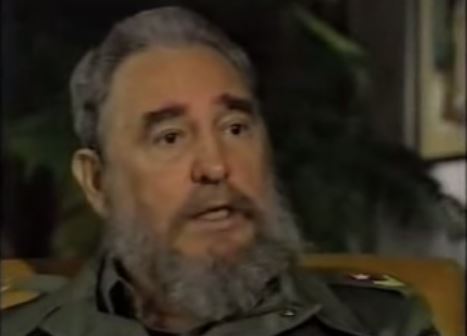 In October 1962, the world tottered on the brink of nuclear war.
The Soviet Union's Premier Nikita Khrushchev had placed missiles in Cuba to defend it from unexpected American invasion.
When US intelligence provided President John F. Kennedy with proof, he demanded that they are removed, risking the first nuclear exchange between the superpowers.
Now, new information reveals just how fragile communication between Moscow and Washington was and how little each side understood of the other. 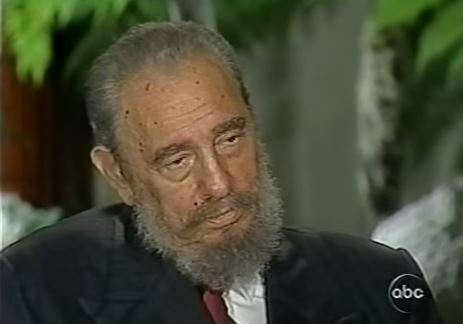 Fidel Castro, who led Cuba for a half-century, dies at 90

Communist leader Fidel Castro ruled the island of Cuba with an iron fist for almost half a century until he handed over power to his brother eight years ago.
Hari Sreenivasan reports on his life and times and his ongoing discord with the U.S. 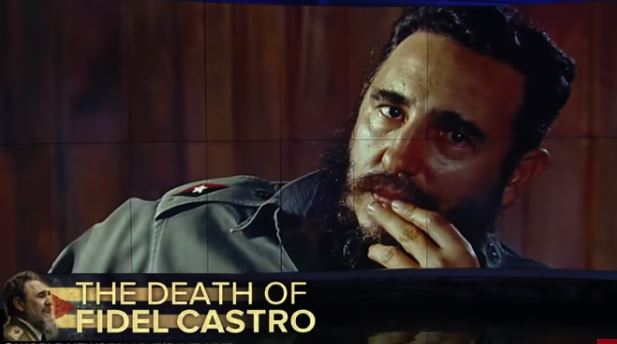 Sadly almost all religions have had to lament the destructive occurrence of wars and their terrible consequences.  They have had to devote their greatest energies to those tasks.

The singular importance of the meeting between Pope Francis and His Holiness Cyril in Havana is that it has aroused the hope of the peoples of the world.

Peace has been the golden dream of humankind and the desire of peoples throughout history.  Thousands of nuclear weapons hang over the heads of humankind.  To prevent the most brutal of wars that could be launched has undoubtedly been the fundamental purpose of the effort by religious leaders of churches headed by men such as Pope Francis, Pontifex Maximus of the Roman Catholic Church, and His Holiness Cyril, Patriarch of Moscow and All Russia.

To fight for peace is the most sacred duty of all human beings, whatever their religion or country of birth may be, whatever the color of their skin, adult or adolescent. 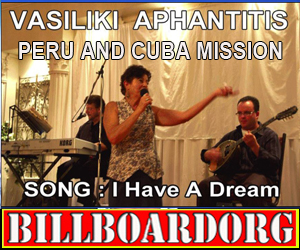 FlyerMall.com is a family oriented website and includes all ages, cultures and religious backgrounds.

Cuban Health Care Workers Were Greeted with Applause in Italy

E.777.E And America don't
even have enough doctors for its own people. SAD!
O2cool As an American I would just like to say, "Viva Cuba".
Ravi Teja Italy will never forget this tight slap... money doesn't give everything a good personality does... Cuban ppl are so generous as Fidel
HumbleBee ASMR  May God bless them all and help them win this fight
Mother of Zombies Amazing this made me cry
Dario Espino As soon the Cuban doctors are working on the Italian people, the death toll is going down...Period...
Claudia Mariani Thank you Russia and Cuba so much for helping us
Linda Tils  That's how real men and women behave. Trump watch this maybe you'll learn something
Flyers > Flyermall tubes