St. Vincent and the Grenadines in the Caribbean

Boucher arrived in the UK in the mid-60s and began singing alongside her brother in the popular dance band Judy Jack And the Beanstalks.

The band performed around the southeast of England until Boucher retired from singing to raise a family.

She was enticed back into the business and recording studio by her friend Felix Da Silva, who had been involved in producing sentimental love songs for notable vocalists including Tim Chandell and Joyce Bond.
Da Silva arranged a recording session with Sonny Roberts who wrote and produced Boucher’s debut, ‘Dreaming Of A Little Island’, and the follow-up, ‘Lovely Paradise’.

Although the releases did not make a big impression on the charts, Roberts was encouraged by the commercial success of Boucher’s recordings and produced her debut, Can’t Be With You Tonight, which briefly entered the UK Top 100 album chart in 1987.

The title track was lifted for a single release and attracted sufficient interest to achieve a placing on the much-coveted national radio playlist. The tale of the trials of cuckoldry, sung over a steadfast rhythm, crossed into the mainstream thanks to her crystal-clear vocals.

The single peaked at number 2 in the UK Top 10 and charted across Europe.

She followed this release with ‘You Caught My Eye’, which was an equally successful Top 20 hit but marked the end of her brush with international fame. Following her sojourn into the mainstream she maintained a low profile until 1995 when she recorded Doris Day’s ‘Whatever Will Be, Will Be (Que Sera, Sera)’, inspired by Nora Dean’s earlier interpretation of the song.

The single, produced by Derrick Fevrier, who played bass on her initial recordings, secured a comfortable position on the reggae charts, and was followed by the equally popular ‘Stick Around’.
She continues to maintain a high profile in the big people’s chart with her brand of ‘easy listening’ lover’s rock.

CLICK ON THE NAME St. Vincent in the Caribbean

Judy Boucher Can't be without you tonight" 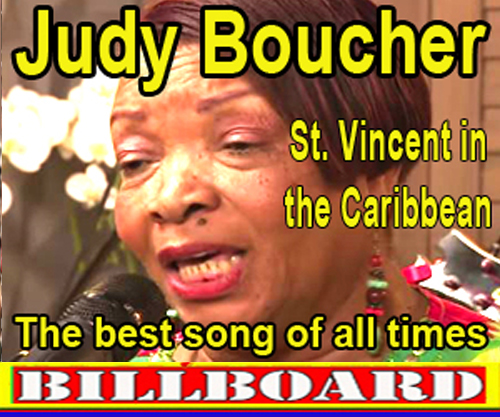 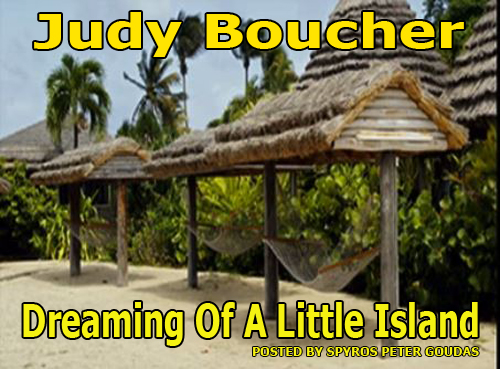 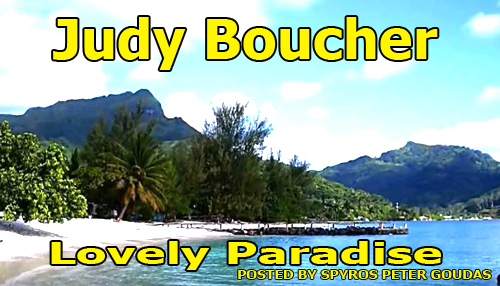 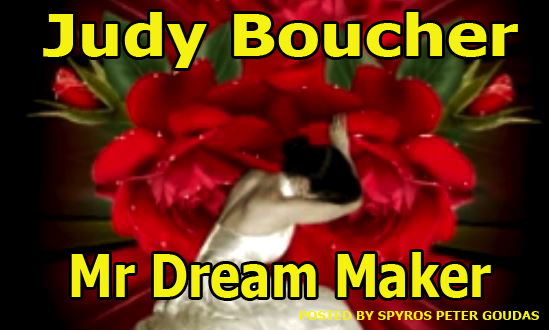 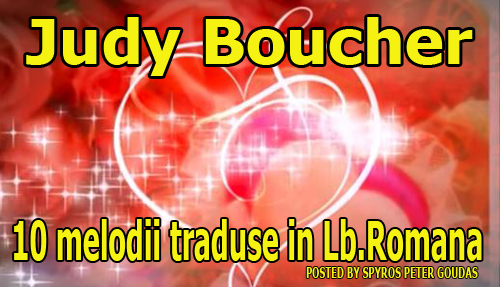 The Best Of Judy Boucher 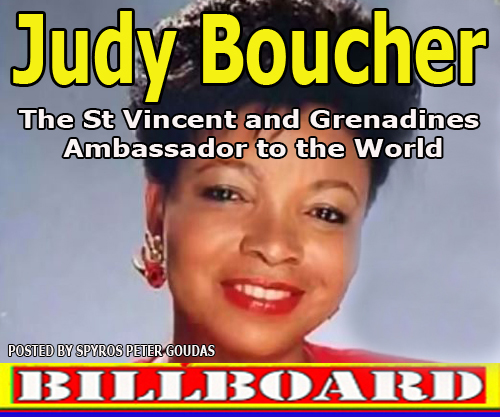 Judy Boucher Turn back the Time 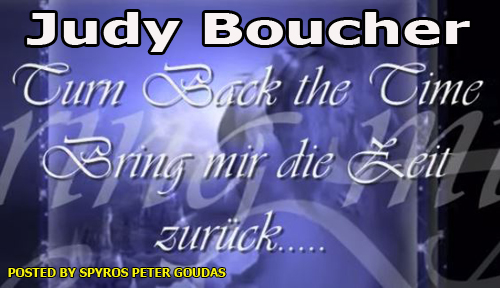 Judy Boucher:- you caught my eye's 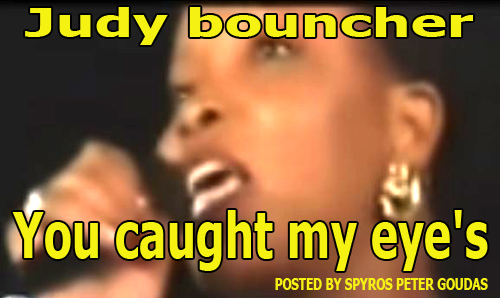 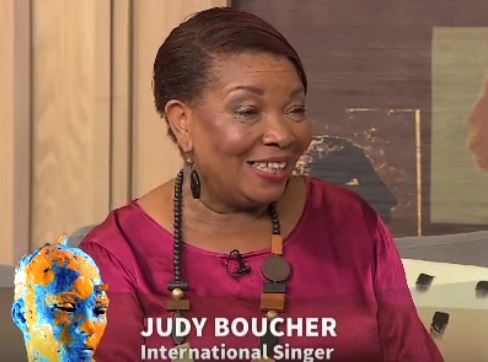 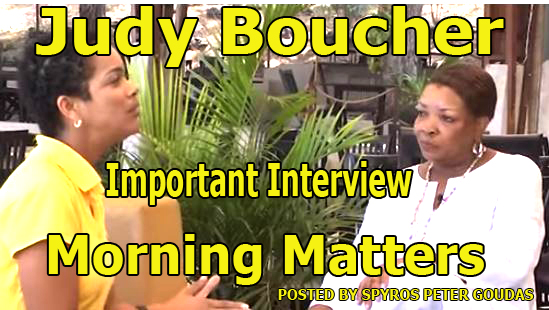 Where is Judy Boucher Now?

I Can't Stop Loving You

Help Me Make It Through the Night

Judy Boucher Am I Easy To Forget

Judy Boucher - I've been trying to get over you

Judy Boucher-Take Your Memory With You

Judy Boucher + Each And Every Day

Judy Boucher - When I Call Your Name

judy boucher. A NEW WAY TO SAY I LOVE YOU

I Love You Because

You're All I'm Living For

The End of the World

Make the World Go Away

Before the Next Teardrops Fall

IN MEXICO ANA GABRIEL  IN  ST. VINCENT AND THE GRENADINES JUDY BOUCHER

In recognition of her achievements, Boucher was invited by the government of St. Vincent as their special guest of honor and remains an ambassador for her country

Dear Mr. Spyros Peter Goudas I never heard about this woman (Miriam Makeba) in my life.

The beautiful logo in WWW.FLYERMALL.COM with her name arose my curiosity and I click on it.

Is coronavirus lockdown and I had the time to spear. http://www.flyermall.com/companies/1754/112/MIRIAM-MAKEBA

I spent days and nites with Mama Africa Miriam Makeba.
I don't want to post any comments because are thousand in every video and 99.9 percent they're positive.

This woman is IN PARADISE NOW and has a meeting with GOD drinking some umgombothi(a homemade beer brewed from malt and cornmeal) and discasing the latest issue about George Floyd, police brutality, and more.

I hope between her and God they will come with a solution to save the world.
One thing I notice was the protesters all over the world, whites, and blacks had the same numbers in attendance, which is very positive.