Calabretta began its operations as a small tailoring shop located in Toronto's downtown fashion district in 1971.

Through Its founder, Nicola Calabretta, the company developed a reputation for producing Southern Ontario's best tailored men's suits and pants.

Over time, the company concentrated almost obsessively on quality of design, fabrication and methods of craftsmanship.

In 1981 the CALABRETTA CERIMONIA collection was launched into the Canadian market with critical acclaim. The collection represented a powerful mix of modern styling with traditional Italian craftsmanship.

The CALABRETTA CERIMONIA collection can be found throughout finerboutiques in Toronto and through the company's flagship retail store DIVO. 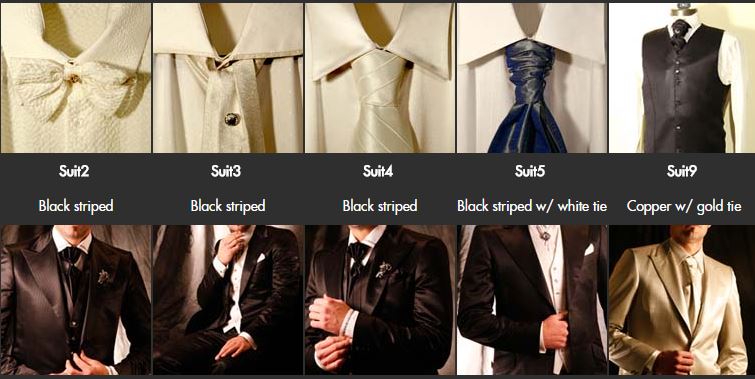