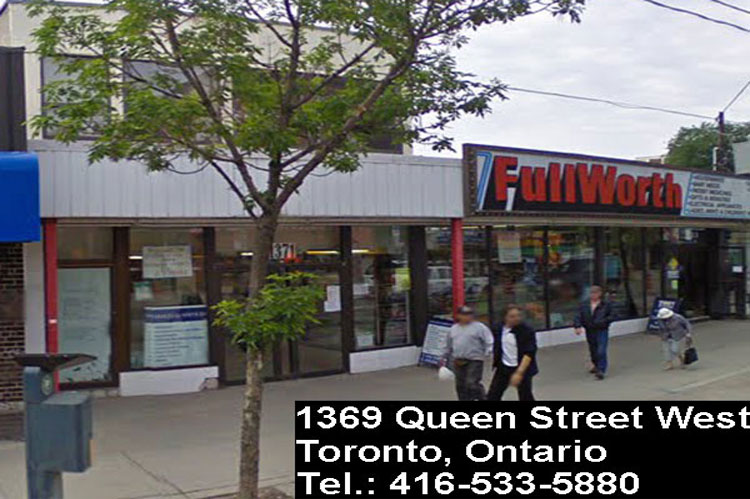 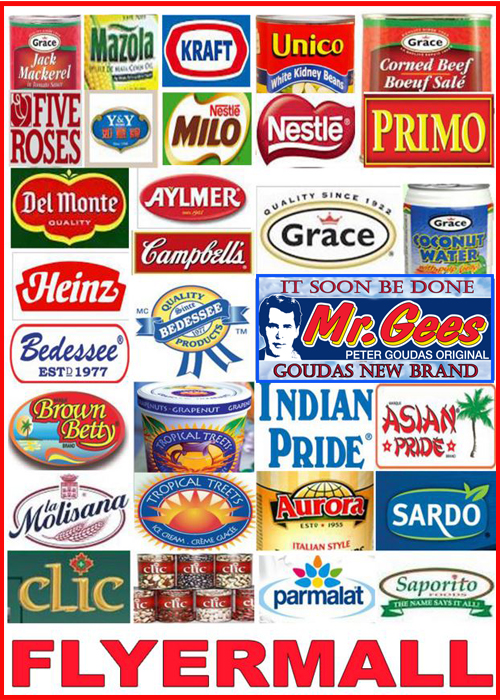 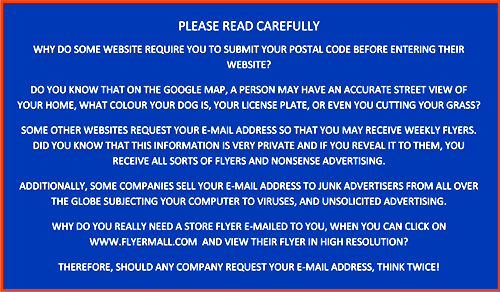 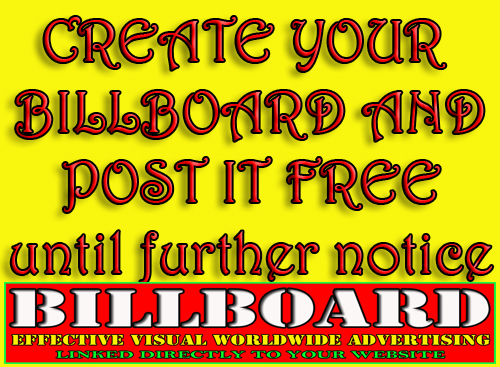 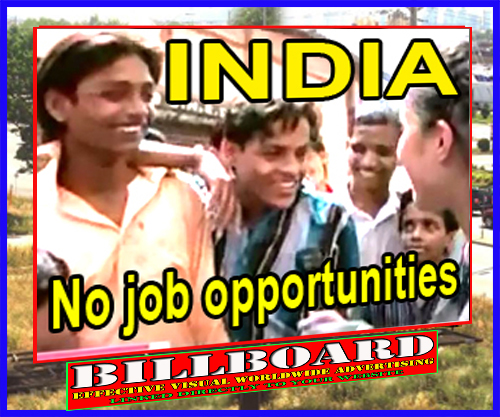 She won five Emmy Awards and two Golden Globe Awards for her ten seasons as the title character on the CBS sitcom Murphy Brown. After viewing the video, you will definitely agree with Ms. Bergen about the abuse of the chickens by Tyson corporation. 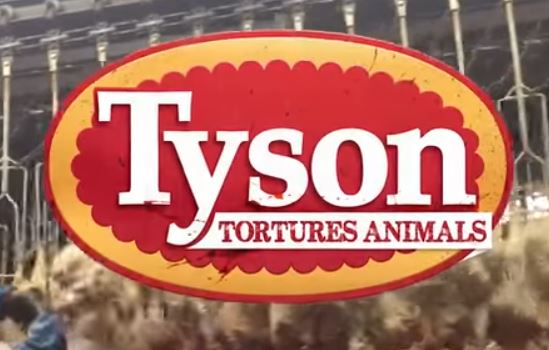