You are in the section of FlyerMall Tubes.

Our selection of videos in Tubes were chosen to feature many of the great artists in history.

Mr. Ben E. King entertained the world for many, many years.

This Wikipedia link provides you with all you need to know about him.

The following is a quotation from one of his fans:  John OneD - When I get in the mood for true soul this is the man I want to listen to.

Ben E King has always had that kind of voice that so gently flows through your body & captures your spirit and mind taking you back to those days filled with sweet memories.

Thanks for sharing "The One & The Only Mr. Ben E King" God Bless to All 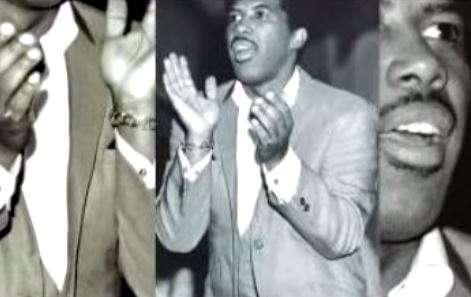 Ben E. King - I Who Have Nothing 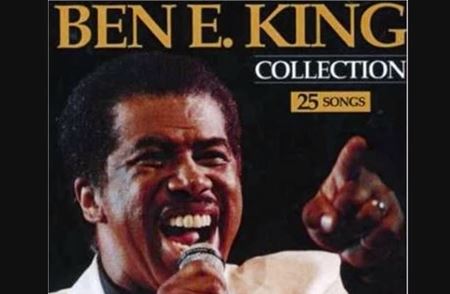 Ben E. King - Save the last dance for me 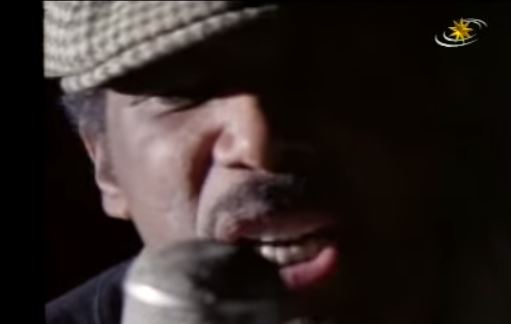 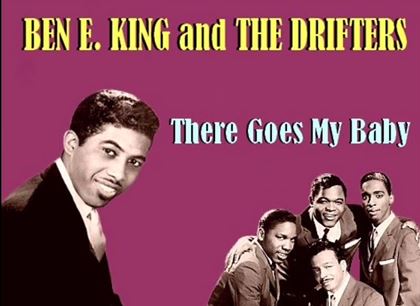 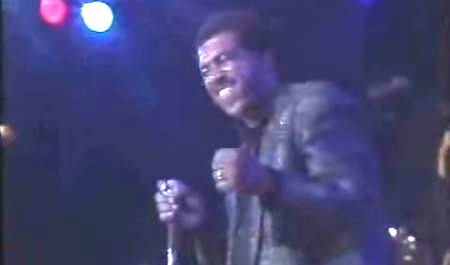 We are inserting a real life true story that happened many years ago.

We take you back to the year of the famous 813 Club in Toronto, Ontario, Canada.

Spyros Peter Goudas (Mr. Goudas) was the owner of this club.
Through other links from his biography, we also know that he was a disc jockey (DJ) at the time.
No one knew him as Mr. Goudas in the club, he went by the name Mr. Whoo.

To fully understand the story that follows one must click on the image below. 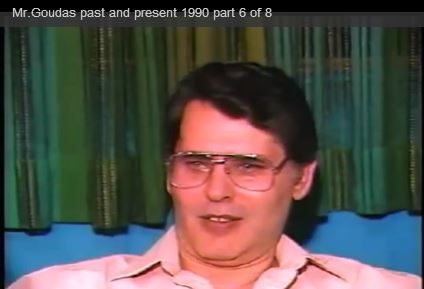 According to many, he was one of the best DJ's at the time.  To be able to achieve that, he often visited record stores on the weekends to purchase selections for the club.

During his rehearsal time, he selected and sorted the music into the good, bad and ugly categories; and placed specific discs on the side when he wanted to have certain songs handy to revive the crowd in case he was losing the crowd's attention.

He always had a few friends around during his rehearsing sessions.
Please note that the time we are referring to was the pre-CD, pre-Internet, pre-8-track, and pre-cassette period.

One of his friends said to him" Mr. Whoo, I have one record which I would like you to listen to and if you like it, it is for sale for $100.00.  I would like to remind you that a loaf of bread cost around 20 cents.

He agreed to the deal and placed the record on the record player.  When the record was finished, he mentioned to his friend that this is the most expensive record I ever bought.

We found this song on YouTube and have included it on the link below for your enjoyment. 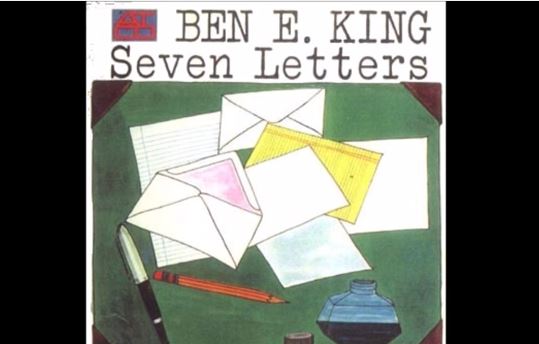 Arthur Dent ..."Stand by me", will be for me, forever connected to George Carlin henceforth. Arguably, it's the best song ever written, and I'm not too surprised it was one of Georges's favorite songs. Sung for Georges tribute by the Master Himself, Ben E. King...Perfect!