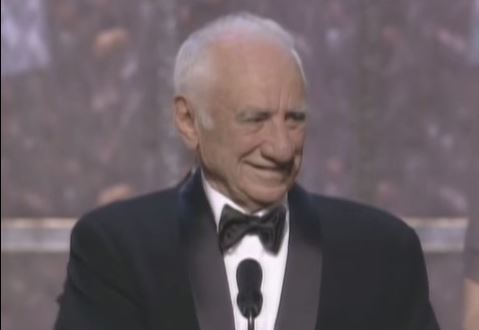 One of the best movies ever made † Very few Christians † Greeks † Armenians still remain in All Muslim Turkey today, I doubt very much if any are left in Anatolia † and Minor Asia 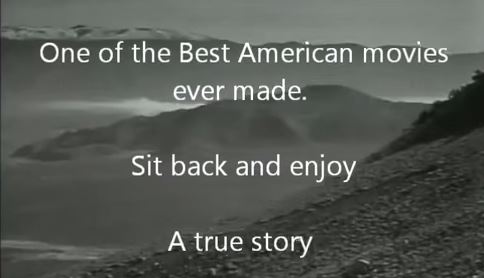 America, America (British title The Anatolian Smile) is a 1963 American dramatic film directed, produced and written by Elia Kazan, from his own book. In this tale, loosely based upon the life of Kazan's uncle, the director uses little-known cast members, with the entire storyline revolving around the central performance of Greek actor Stathis Giallelis (born 1941), twenty-two years old at the time of production, who is in virtually every scene of the nearly three-hour movie.

The film begins in the late 1890s, as young Greek Stavros Topouzoglou (Giallelis), living in an impoverished village in Turkish Anatolia witnesses brutal oppression by the Turkish authorities of the Greek and Armenian minorities.

He is entrusted by his father with the family's financial resources in a mission of hope to the Turkish capital Constantinople (renamed Istanbul in 1930), where he would work in the carpet business of his father's cousin (Harry Davis), although his own dream is to reach the faraway land of opportunity, America.
His odyssey begins with a long voyage on a donkey and on foot through the impoverished towns and villages on the way to Constantinople.

Due to his kind nature and naivete, he allows himself to be deprived of all his money and arrives at the cousin's home penniless.
The older man is deeply disappointed at this turn of events since he was counting on the infusion of funds to rescue his failing enterprise.
Nevertheless, he attempts to salvage the situation by proposing that Stavros marry a wealthy merchant's (Paul Mann) young daughter (Linda Marsh).

Stavros realizes that such a marriage would mean the end of his American dream and adamantly refuses, abruptly leaving the angry cousin.

Now homeless on the streets of the capital, Stavros survives by eating discarded food and working at backbreaking and hazardous jobs.

After nearly a year of scrimping and self-denial, he has some savings, but an encounter with an enticing beauty (Joanna Frank) leaves him, once again, bereft of income. Sinking even lower, he now finds himself living in an overcrowded subterranean hovel, which becomes a scene of chaos and bloodshed when it is attacked with gunfire by authorities purportedly searching for anarchists and revolutionaries.

Severely injured in the mayhem, the unconscious Stavros is thrown among piles of dead bodies slated for disposal into the sea.

He subsequently topples from the cart transporting the bodies and painfully makes his way to the cousin's residence.
The relative takes pity on the young man and allows him to recover at his home.
Deprived now of all resistance, Stavros agrees to marry his intended bride.

Upon being questioned by her regarding his moodiness, however, he admits that he still plans to emigrate to America, using the dowry money to pay for his passage.

She then entreats him to take her along, admitting that she feels no hope in her present situation.

At this point Stavros becomes reacquainted with Hohannes (Gregory Rozakis), a young Armenian, whom Stavros aided with food and clothing during his original voyage to Istanbul.

Hohannes informs him that he is being sponsored to America by an employer seeking labor. The offer is also extended to Stavros and his dream now seemed within reach.
He tells his intended that he could not marry her, and subsequently embarks on the voyage.

There is, however, another major impediment—an affair with the young wife (Katherine Balfour) of an older businessman (Robert H. Harris), well-known to his former prospective father-in-law.

The older man lodges a criminal charge against Stavros, which would result in deportation back to Turkey. As everything looks bleak, however, the tubercular Hohannes exchanges documents with Stavros, allowing him to enter America in Hohannes' place.

With the climactic image of the Statue of Liberty as the boatload of immigrants docks in New York Harbor, Stavros puts his tribulations behind him, starting out as a shoeshine boy and gathering the pennies and dollars that will eventually bring his family to the land where their descendants, including Elia Kazan, will have the chance to fulfill their potential. 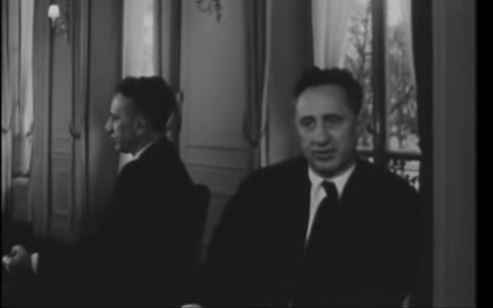 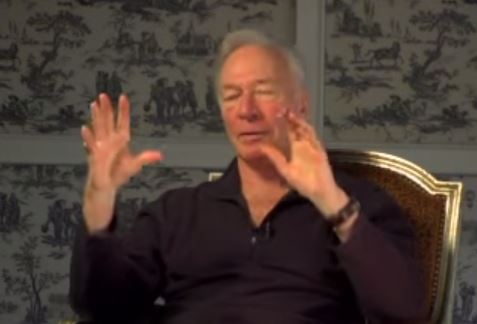 The Life, Works, and Impact of Elia Kazan

This is a short documentary about director Elia Kazan based on a 25 page paper written by Joe Baughman for Film History class during the Summer of 2009. 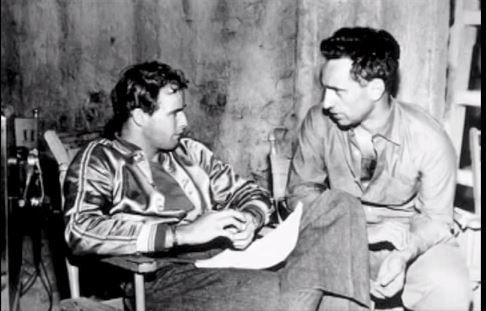 Actor Richard Widmark (Panic in the Streets) talks about what made Elia Kazan the greatest actor's director of all-time. 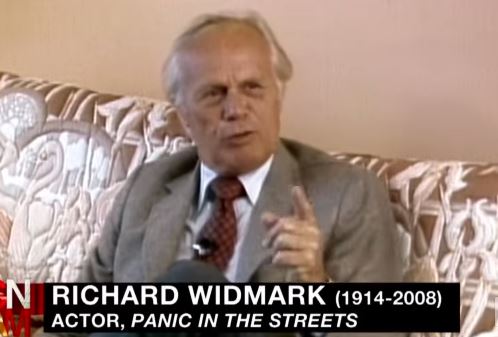