Robin Williams was found dead at his home He was 63. 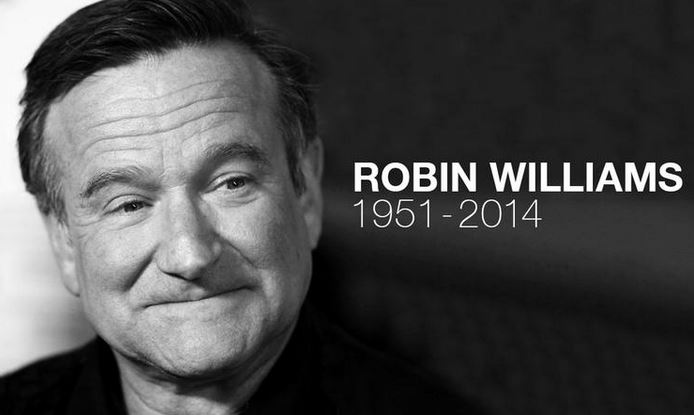 Actor and comedian Robin Williams was known for his fast-paced, improvisational performance style and for his performances in films like Good Will Hunting and Dead Poets Society.

Famed actor and comedian Robin Williams was born on July 21, 1951, in Chicago, Illinois. After developing his improvisational style as a stand-up comedian, Williams landed his own television show, Mork and Mindy, and moved into leading parts in film with Robert Altman's Popeye. He played numerous memorable film roles, both comedic and dramatic, and after three previous nominations won an Academy Award for best supporting actor for his role in Good Will Hunting. On August 11, 2014, the actor was found dead in his home at the age of 63. 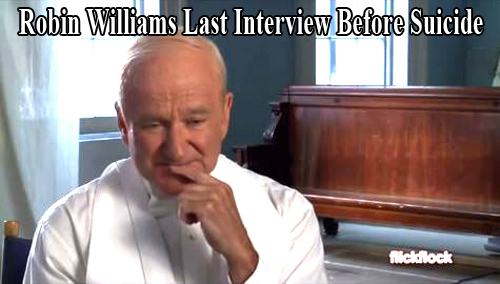 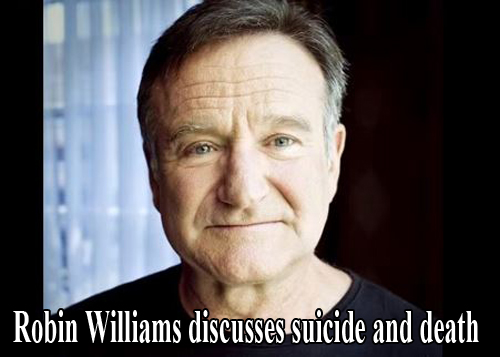 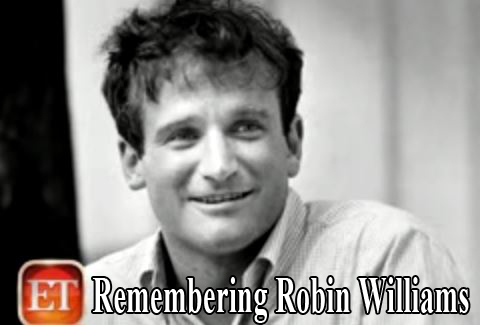 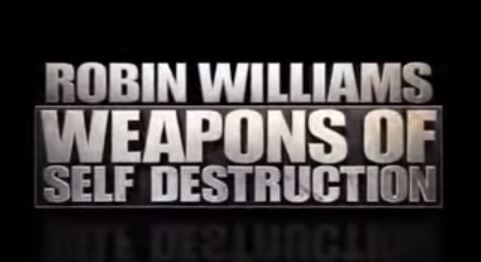 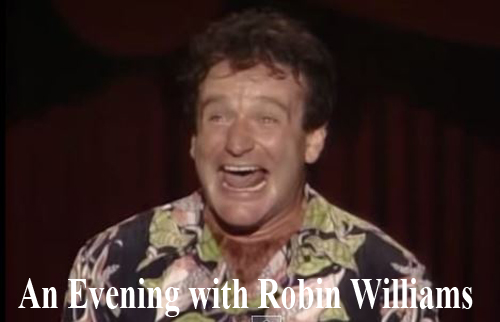 At least 106 acting credits were attributed to Williams between 1977 and 2014, including the following:

One thing you must understand is that certain links allow you to view additional videos of the individuals or things we have posted. Nevertheless, after exploring all the possibilites for your viewing pleasure, we would like you to return to FlyerMall.com for more.

Please be advised that we ensure that we do not post any adult entertainment material since FlyerMall.com is a family oriented website and includes all ages, cultures and reglious backgrounds.