The film was the most expensive Hindi cinema (Bollywood) production and earned the highest revenue for any Hindi film at that time.

It was released in India amid fanfare in October or November 1957 and had several high-profile screenings, including one at the capital New Delhi attended by the country's president and prime minister.

Mother India became a definitive cultural classic and is regarded as one of the best films in Indian and world cinema.

The link below takes you to Part 1 of the movie.

Once there, you may view the movie in several parts. 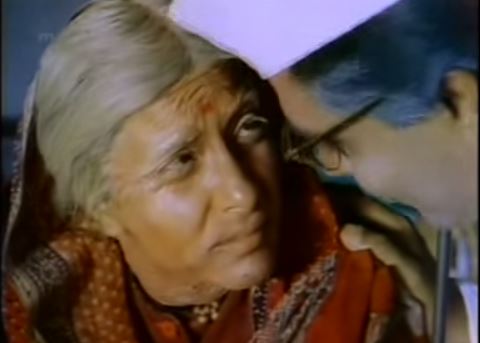 She was a fabulous actress, whose performance in the film 'Mother India' (1957) was widely appreciated.

The film was nominated for Oscars.

She made her screen debut as a child in Talash-E-Haq in 1935, but her acting career began in 1942 with Tamanna.

In most of her films, she starred alongside Raj Kapoor and Dilip Kumar.

She made her last film appearance in the 1967 film Raat Aur Din.

The couple married on 11 March 1958 and had three children together: Sanjay, Namrata, and Priya. Sanjay Dutt went on to become a very successful film actor.

Namrata married actor Kumar Gaurav, son of veteran actor Rajendra Kumar who had appeared alongside both Nargis and Sunil Dutt in Mother India.

Priya became a politician, and since 2005 has been a Member of Parliament.

Nargis was diagnosed with pancreatic cancer and underwent treatment for the disease.

Her absence at the premiere of her son's debut film Rocky on 7 May 1981, where one seat was kept vacant for her, was a nationally famous event.

The above is a short English biography of Nargis Dutt.
The video below is in one of the dialects of India. 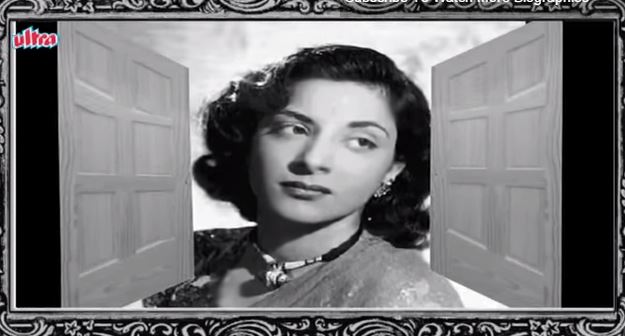