Last battle of Napoleon which led him to his downfall. He was exhiled after this battle till his death in 1821. The footage is from the miniseries "Napoleon" 2002. Music: "Conquest of the paradise"
Note: the battle was fought on 18. Juni 1815 and not in April as the video shows at the start. 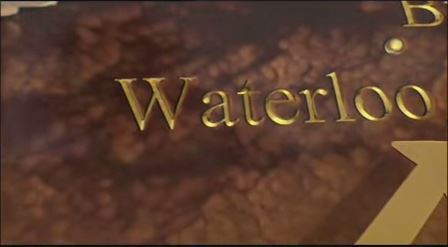