These revealing pictures shed light on life in the Soviet Union right at the end of the rule of despot Joseph Stalin.
Published in Soviet Union Magazine, they were distributed across Europe and the Americas in an effort to generate sympathy for the Communist country's ideals.
The pages of the magazine offer some of the greatest examples of early 20th-century photo-montage as propaganda. 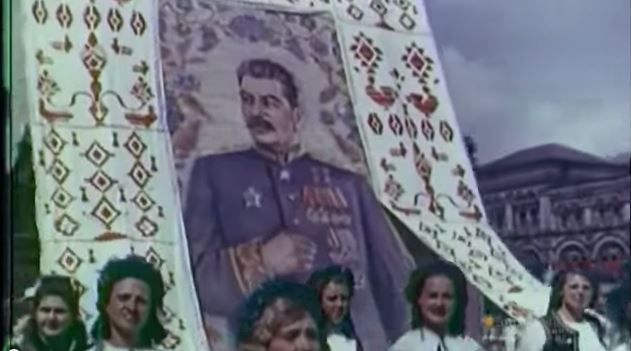 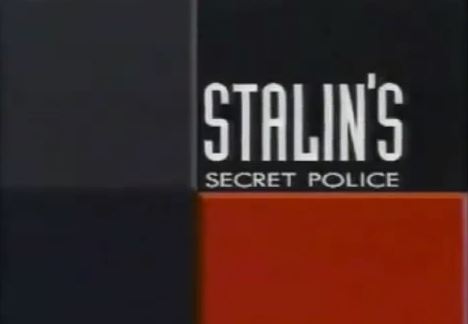 Stalin: Inside the Terror

This is a BBC2 documentary from 2003 and probably one of the best on Stalin. The archive footage is very good and it draws upon some excellent evidence from close witnesses, including Stalin's own family. Uploaded for educational purposes only. 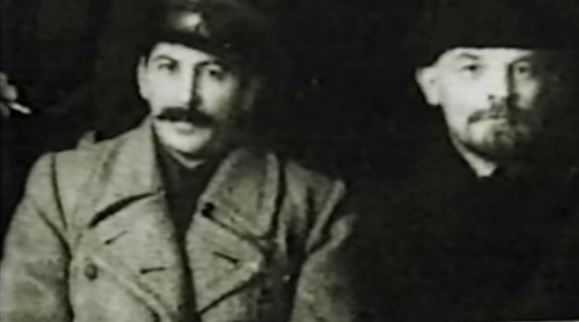 The humanzee (also known as the Chuman or Manpanzee) is a hypothetical chimpanzee/human hybrid. Chimpanzees and humans are closely related (sharing 95% of their DNA sequence and 99% of coding DNA sequences), leading to contested speculation that a hybrid is possible.

Ilya Ivanovich Ivanov was the first person to attempt to create a human--ape hybrid. As early as 1910 he gave a presentation to the World Congress of Zoologists in Graz, Austria, in which he described the possibility of creating such a hybrid by artificial insemination.

In 1924, while working at the Pasteur Institute in Paris, Ivanov obtained permission from the Institute's directors to use its experimental primate station in Kindia, French Guinea, for such an experiment. Ivanov attempted to gain backing for his project from the Soviet government. He dispatched letters to the People's Commissar on Education and Science Anatoliy Vasilievich Lunacharsky and to other officials. Ivanov's proposal finally sparked the interest of Nikolai Petrovich Gorbunov, the head of the Department of Scientific Institutions. In September 1925 Gorbunov helped allocate US$10,000 to the USSR Academy of Sciences (now the Russian Academy of Sciences) for Ivanov's human-ape hybridization experiments in Africa.

In March 1926 Ivanov arrived at the Kindia facility, but stayed only a month without success. The Kindia site, it turned out, had no sexually mature chimpanzees. He returned to France where he arranged through correspondence with French Guinea's colonial governor to set up experiments at the botanical gardens in Conakry.

Ivanov reached Conakry in November 1926 accompanied by his son, also named Ilya, who would assist him in his experiments. Ivanov supervised the capture of adult chimpanzees in the interior of the colony, which were brought to Conakry and kept in cages in the botanical gardens. On February 28, 1927, Ivanov inseminated two female chimpanzees with his own sperm. On June 25, his son inseminated a third chimpanzee with his sperm. The Ivanovs left Africa in July with thirteen chimps, including the three used in his experiments. They already knew before leaving that the first two chimpanzees had failed to become pregnant. The third died in France, and was also found not to have been pregnant. The remaining chimps were sent to a new primate station at Sukhumi.

Although Ivanov attempted to organize the insemination of human females with chimpanzee sperm in Guinea, these plans met with resistance from the French colonial government and there is no evidence such an experiment was arranged there.

Upon his return to the Soviet Union in 1927, Ivanov began an effort to organize hybridization experiments at Sukhumi using ape sperm and human females. Eventually in 1929, through the help of Gorbunov, he obtained the support of the Society of Materialist Biologists, a group associated with the Communist Academy. In the spring of 1929 the Society set up a commission to plan Ivanov's experiments at Sukhumi. They decided that at least five volunteer women would be needed for the project. However, in June 1929, before any inseminations had taken place, Ivanov learned that the only postpubescent male ape remaining at Sukhumi (an orangutan) had died. A new set of chimps would not arrive at Sukhumi until the summer of 1930.

There have been no scientifically verified specimens of a human/ape hybrid. A performing chimp named Oliver was popularized during the 1970s as a possible chuman/humanzee, but genetic tests conducted at the University of Chicago concluded that, despite Oliver's somewhat unusual appearance and behavior, he was a normal chimpanzee: he had the same number of chromosomes as normal chimpanzees. The "hybrid" claims may merely have been a promotional gimmick. Despite the dismissal of the claim, Oliver's representational legacy persists in popular culture. The decades-long speculation about his possible human-chimp hybrid origins led to numerous references, many satirical or at least intended to be humorous. For example, the Church of the SubGenius, which has a feast day or holy day (and sometimes several) every day of the year, designates October 20 The Feast of Saint Oliver the humanzee.

In addition, some musical outfits reference Oliver's legacy, such Ontario's The Humanzees. Depictions like these generally ignore or predate the proof that Oliver is not a hybrid. Oliver has been regularly discussed by Karl Pilkington on The Ricky Gervais Show, in a feature called "Monkey News". 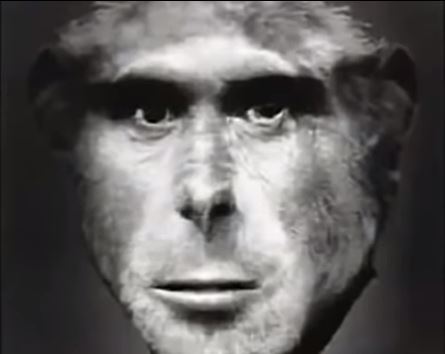 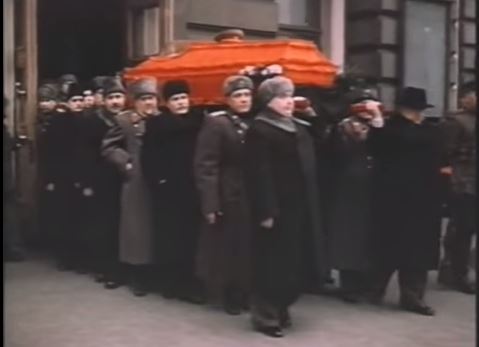 This Soviet figure was probably one of the most prolific leaders the world has ever known. He led the Soviet Union to victory during the Second World War, though his own people suffered greatly under his rule. His personal life was complicated, and the circumstances surrounding his death still remain a secret. He was the man with an iron heart: Joseph Stalin. 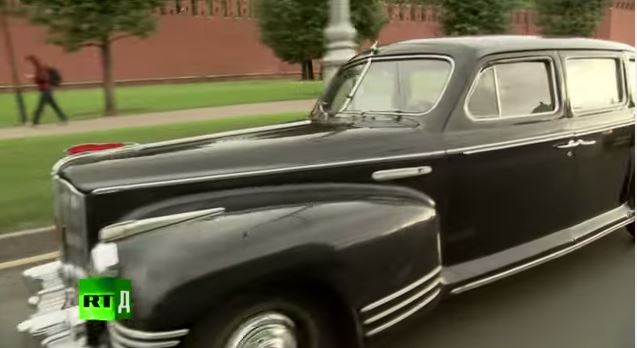