Buddy Holly & His Crickets "That'll Be The Day"

Buddy Holly and the Crickets made an appearance on the Arthur Murray Dance Party on December 29, 1957. It was unusual to see a band like the Crickets performing on the show.
This video includes the complete introduction by Kathryn Murray. Another interesting note...this footage is used on Dick Clark's "American Bandstand" compilations. |
Clark claims that the footage of the only appearance that Holly and the Crickets made on Bandstand in the fall of 1958 was destroyed in the 70s.
They performed "Heartbeat". It's a shame that the footage was destroyed because it was Buddy's last appearance on TV before his death. 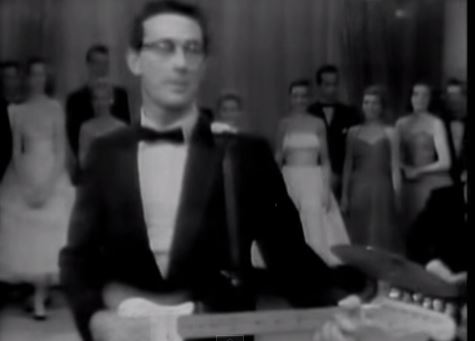 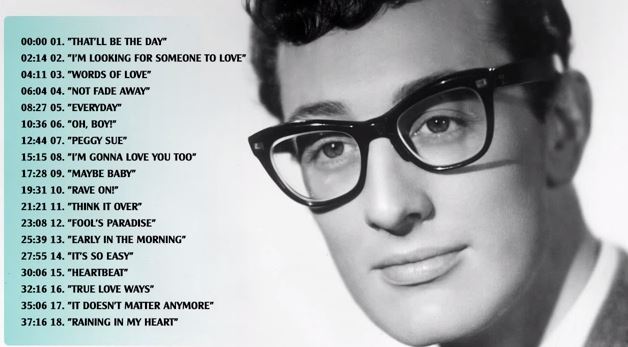 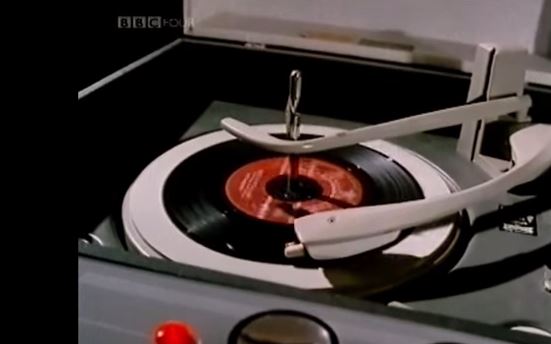 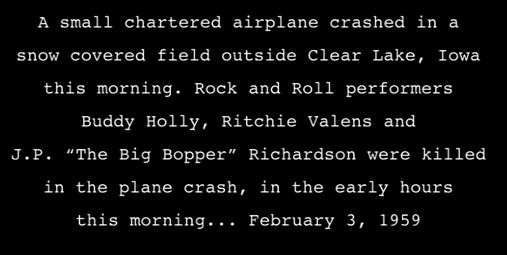