Cebu Dancing Inmates  Michael Jackson They Don't Care About Us 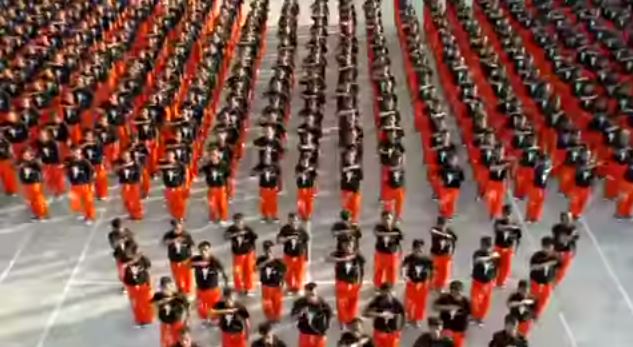 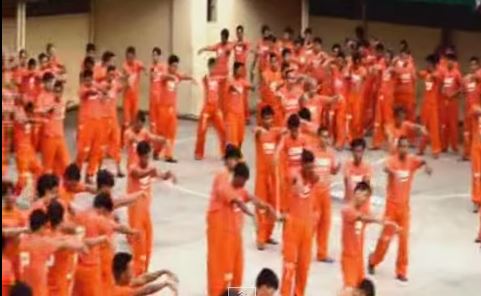 An audiovisual presentation on the dancing inmates of Cebu, Philippines. 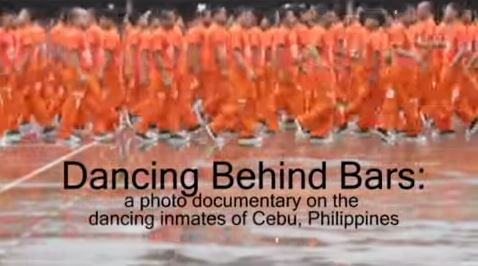 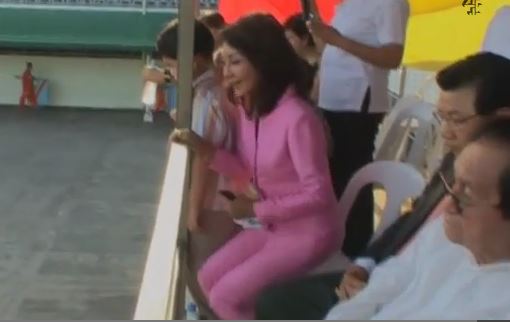 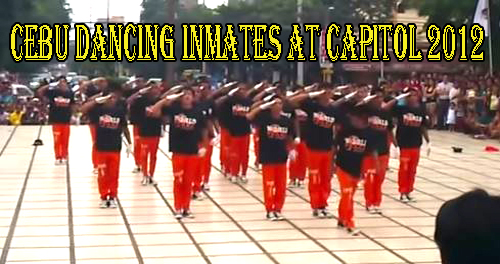 Inmates Dance Their Time Away

Doing time in prison is bad enough, but when the prison is overcrowded, there isn’t a whole lot to enjoy. In the Philippines, prison authorities have come up with an interesting way to engage inmates, giving them motivation, and a little money in their pocket – through dancing. Videojournalist Chiloy Baldicantos talked with the prisoners at a correctional facility in Cebu.

Ani L. Dancing, singing, playing sport in prison is a good rehab program, but they can study in prison too if there's a library...maybe they should be reading the laws to request an appeal to re-trial their cases or to get their high school or learn some kind of computer program in prison after their workout...if prison is too boring 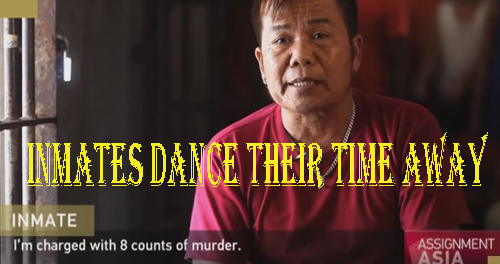 Inky Dinky I have to say. It is nice to see inmates dancing than fighting!

Beth Roesch, They may be in jail, but I'm dancing with them and I'm smiling
Lisa, This made me genuinely happy to watch! Yes, each inmate committed a crime that they are serving time for. But, this outlet of artistry and exercise will go a long way in helping with their rehabilitation. Excellent work CPDRC!

WE ARE GETTING READY TO WATCH THE GREATEST SHOW ON EARTH

Joseph Lemreh wow! they are praying the 3 o'clock habit of the divine mercy in the prison.

Lenny Online These inmates are dancing with a passion and I can feel their spirit. Amazing show. Asia is so good at mass choreography/dancing.
Sweetsam Boss I love this so much and I still believe that everyone deserves a second chance in this world because you don't know what or who push people into doing something wrong in the first place; this is the message from my heart 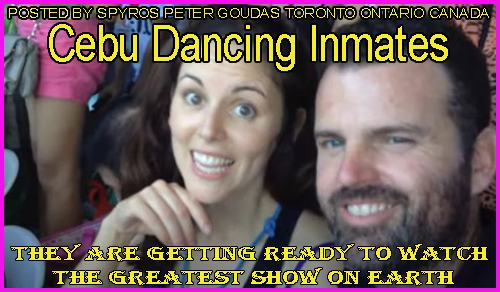 KanserGaymer I wish I was there to watch it live.. it warms my heart to see them perform in perfect coordination. I cried when I first watched these videos only because I thought that even inmates can be synchronized and well-coordinated if only there is someone willing and giving to make them listen.. people like them can do something this great, what more if ur not confined in a prison cell right? the only thing to be learned in this video is that unity is the key.. thanks for a very touching upload... 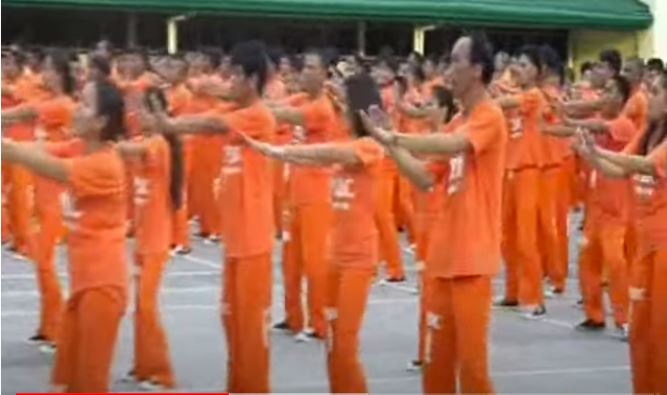 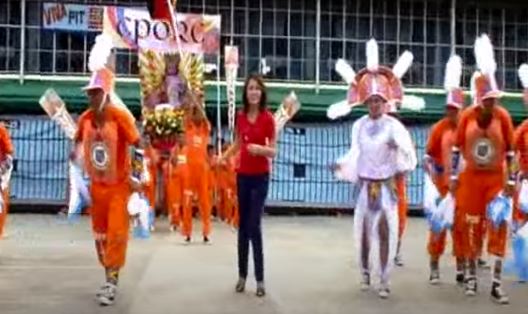 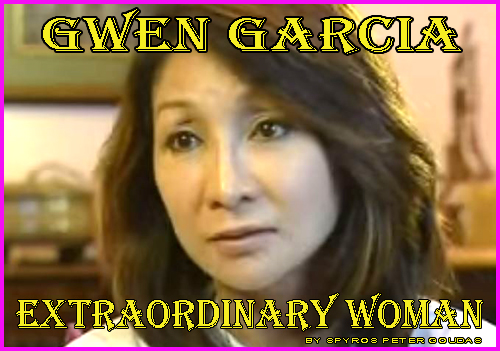 Jane serrano  If your only daughter was raped and brutally killed, would you happy to see the criminal dancing w/ gusto?

Allen Indico Never loose hope.... for whatever reason.... it was still a nice concept..... instead of gang war inside prison dancing bonds them..... so for those who criticized this event.... try to see what really happens inside prison.... then you might understand why this concept is good.
Standby  I would nominate the head Warden ( Byron Garcia ) for the Nobel peace prize. What he has done for these inmates is nothing short of a Miracle
Tutugirlie     This is the coolest rehab program ever! What a fantastic idea - encourages working together, mutual respect, focus, and dedication to present an incredible final product! Leaves both the performers and the audience feeling great!
Godgunsncountry  A lot of these people went down a dark road because they were isolated and never loved. Here they learn to work together. It's huge. Let go of your vengeance, it belongs to God.
Eeondarkstar     Tell that to people who have lost wives, husbands, children to monsters, some people can't be rehabilitated. I doubt you've learned much about the worse end of things that happen to people, not just dying, but the things some people do to others that would make you wish for death instead. Some people don't deserve to get better, just punished and put away from the rest of the world
The above comments give insight into the thoughts of some of the viewers.
The FlyerMall Team has included a wide selection of videos for your information.