Nurse, mother, and an entertainer.

Born in Haiti, the third child in a family of nine siblings, Anna Pierre immigrated to the United States in 1981 and has been a resident of South Florida ever since.

Pierre released hit pop songs in the 1990s, including the popular Creole-language song Suk Su Bon Bon, and she said it is this reputation which has helped her garner support through the community. 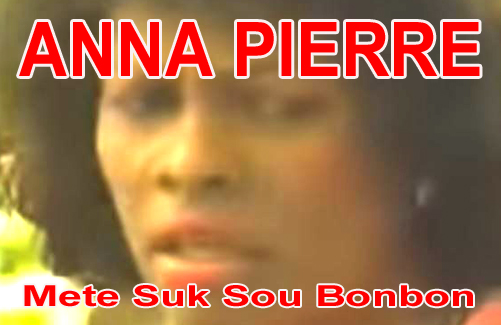 Princess Anna Pierre and LCStudioS have joined forces to wish a HAPPY FATHER'S DAY TO ALL THE FATHERS OF THE WORLD. "ANY MAN CAN BE A FATHER, BUT IT TAKES A SPECIAL MAN TO BE A DADDY"
This video is Princess Anna Pierre's way to say thank you for being great fathers. 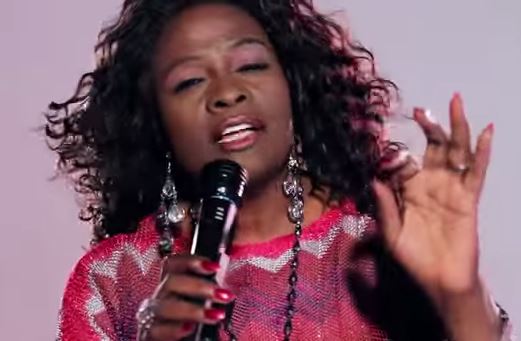 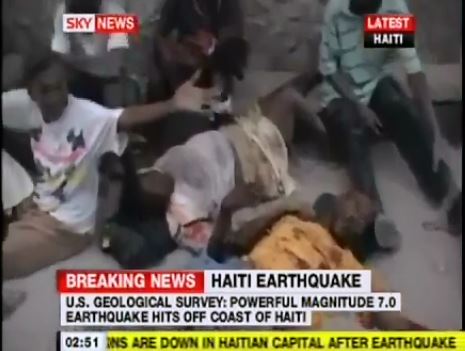 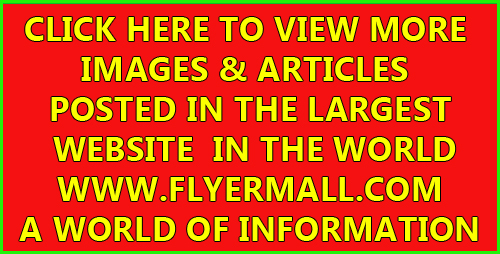 This Article takes you to a world you may not know existed.

What Canada Would Be Without Mr. Goudas? by Jamaica Xpress 2013

Spyros Peter Goudas Recipes  with the finest recipes in the world