Should you wish to know more about Anthony Quinn, click on the links below which explain not only his incredible life and his contribution to the film industry but to society in general.

Anthony Quinn was definitively one of the greatest actors of all time.

I have enjoyed his movies for 50 years and will for the rest of my life.   Thanks, Mr. Quinn!
He portrayed a Greek in the film Zorba the Greek.

In different roles, he was a Filipino, an Eskimo, a Pope in the film The Shoes of a Fisherman, an Arabian in Lawrence of Arabia, to mention a few.

There is so much documented about him that I have selected a couple of links to introduce you to the world of Anthony Quinn.

I found that the Biography Channel portrayed his life to perfection and I have included the link below for your convenience.

The film below, In the 25th Hour, is not well known.

When I was a young man I found this film very interesting and I went to YouTube to try to find the entire film.
Unfortunately, the only thing I found from the film is the last few minutes.

I would like you to view this little clip, specifically in the last few seconds, when the photographer asked him to smile.

The expression on his face is something that is very, very difficult to portray or imitate.

Of course, it is important to try to find a film to view and understand the story.

Jean Claude Great story, great movie, and Giant Antony Quinn.
Thanks so much for sharing. Any way to see the 25th Hour movie by French director Henri Verneuil?
Another great Quinn performance.
Anthony Quinn In The 25th Hour

During World War Two, Johann Moritz, a Romanian Jewish peasant, whose pretty wife is lusted after by the village gendarme, is denounced, arrested and sent to a concentration camp.

In the camp, the camp commander mistakes him for a new recruit, a volunteer to the SS and he is drafted into the SS.

Ironically, after the war, he is detained by the Allied authorities for his wartime involvement with the SS.

A Romanian peasant (Anthony Quinn) endures eight years of hardship and war in The 25th Hour, a suspense drama set during WWII and based on C. Virgil Gheorghiu’s best-selling novel.

Falsely branded a jew by the district police officer (Gregoire Aslan) who covets his wife (Virna Lisi), Johann Moritz (Quinn) is declared an undesirable and deported to a labor camp as punishment. Rescued by a half-mad colonel (Marius Goring) who declares him the perfect Aryan, Moritz joins the SS, where his work for the Nazis could save his life if the Allies don’t hang him first

Anyone who like good films this is the one, I am sorry about the language 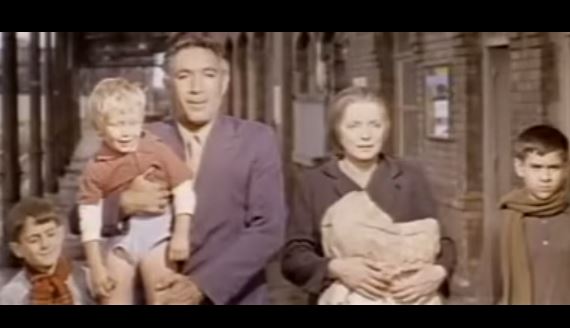 MUST WATCH, the late great Anthony Quinn, one of the truly great acting performances of any actor of his era or any era for that matter, ENJOY

Ed Vega, This is one of the most entertaining WWII movies I have seen.
Now over 40 years later, I still remember watching it as a boy and distinctly recall scenes like the passing of the wine bottles among people of the village.
And what a fabulous performance (again) by Anthony Quinn, the great Mexican-Irish actor who could convincingly play almost any ethnicity, it seems.
Even when he overacts or emotes too much, it's actually part of the characterization.
Anna Magnani is also magnificent as always, and Virna Lisi - what a beauty.
Aidah Di Leoni Anna Magnani's perfect portrayal of an Italian peasant woman was superb.
I enjoyed every moment of her performance on the screen.
Her determined strength and candor toward Quinn's character made me laugh.
marco Minelli
A masterpiece filmed in a little town named Anticoli Corrado, near Roma.
A film with an exceptional cast with Anna Magnani, Virna Lisi, Anthony Quinn, Giancarlo Giannini, Renato Rascel and other great actors.
A Story in the 8 September, the day of the Fascism's fall
.
And the revenge of Nazism versus Italian people.
The Secret of Santa Vittoria 1969 Anthony Quinn 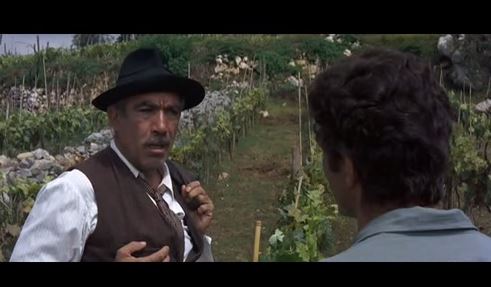 Anthony Quinn stars in the production of the novel "Top of the World" about Inuk the Eskimo. 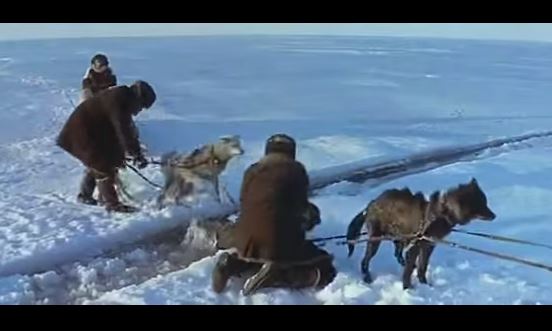 Angela Fischetti, I had the great good fortune of having seen Anthony Quinn on Broadway in, of course, Zorba! What a powerhouse!!!
And what was even more wonderful is I got to meet him at the stage door exit.
I have to admit he had the most gorgeous eyes and eyelashes I have ever seen on a man. 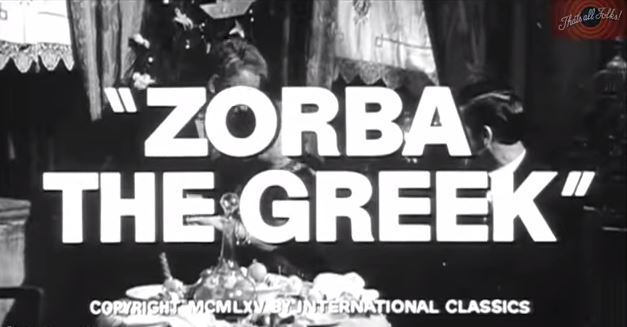 Mikis Theodorakis and Anthony Quinn on 29. July 1995 at the Koenigsplatz in Munich after the concert performance of "Zorba".

santorio55  Can't get enough.  Can't stop crying.  Can't stop watching.  Love you, Anthony & Miki.
Thank you Djuki for sharing this video.
SuperSureenough  This is the Greek spirit!!! either you have it in your heart or you don't !!! politics aside this clip shows exactly what the Greek temperament is all about! 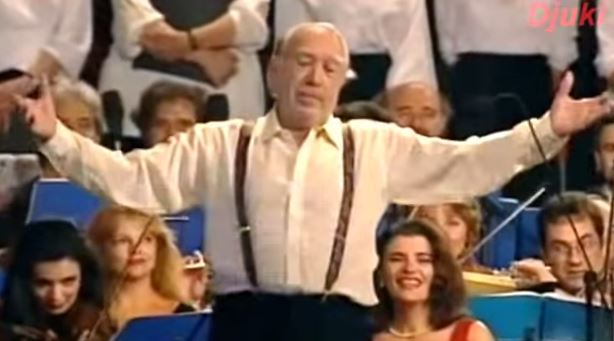 'When one their Greek made all dance Zormpa 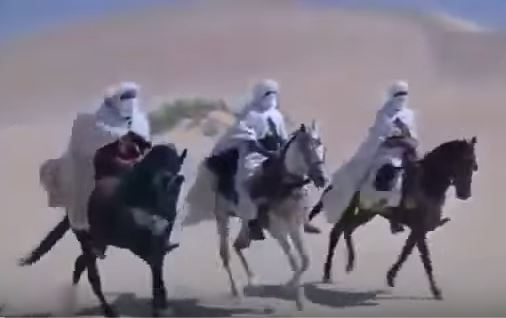 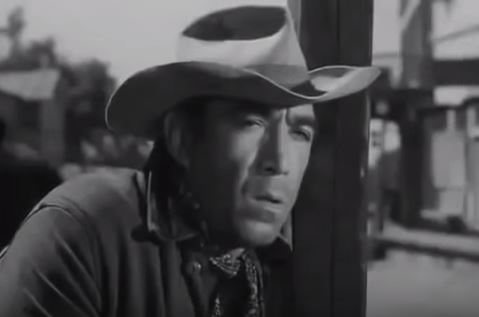 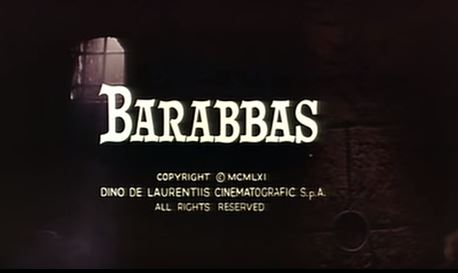 The Shoes of the Fisherman

All eyes are focused on the Vatican, hoping to see the traditional puffs of white smoke that signal the selection of the next Pope.

But this time much more is at stake.

The Shoes of the Fisherman (Last Scene)

the guy from  +Humberto Sanchez @shenkorer I agree. Quinn was the greatest all-around actor who could play any role of any ethnic background. I found it embarrassing that the Academy Awards never gave him a lifetime Oscar.
HumanitarianEclectic  This film, made in 1968, was based on the novel by Morris West, which envisaged a scenario whereby a Ukrainian Catholic leader called Kiril Lakota was released from the Gulag and ended up as Pope.
It was inspired by the real case of the head of the suppressed Ukrainian Catholic Church, Metropolitan Iosyf Slipyi, who was released from the Gulag in 1963 and transported to Rome, where he was named a cardinal.
The appearance of this modern-day martyr at Vatican Council II caused a sensation 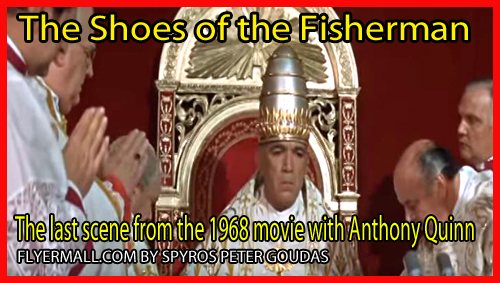 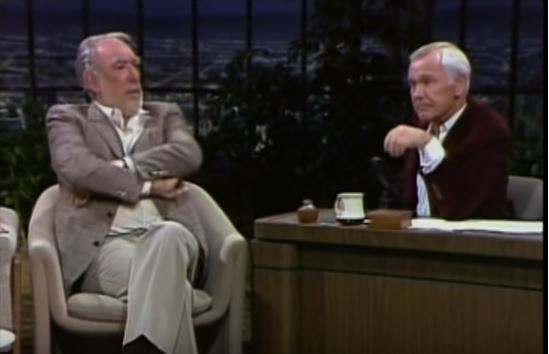 Lobo719  I have seen A lot of films with Anthony Quinn, I truly Liked Last Train from Gun Hill. Lawrence of Arabia, and Guns of Navarone. 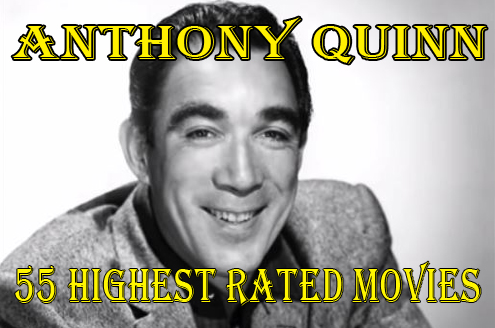 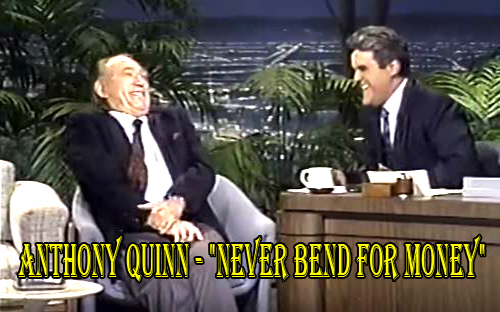