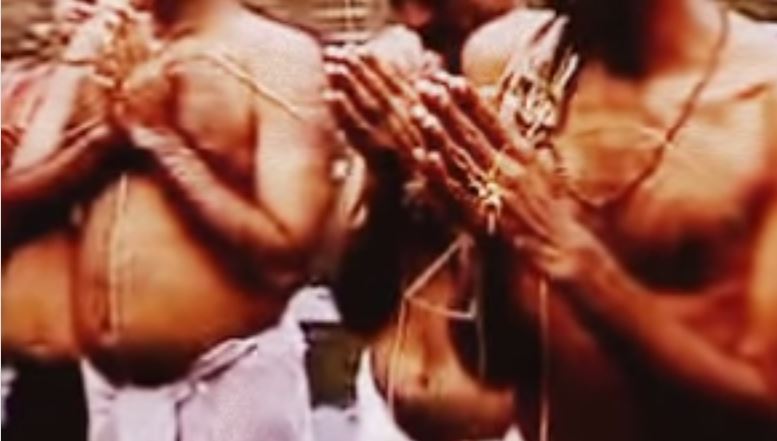 The History of Hindu India (Part One) was developed by the editors of Hinduism Today magazine in collaboration with Dr. Shiva Bajpai, Professor Emeritus of History, California State University Northridge. It is intended to provide an authentic presentation of the history of India and Hinduism for use in American 6th grade social study classes, as well as Hindu temple study groups and general presentations on the Hindu religion and history. The documentary is based on the first chapter of the textbook, The History of Hindu India, published in 2011. For more information and for class lesson plans based on the book visit www.hinduismtoday.com/education/. Funded by the Uberoi Foundation, Institute for Curriculum Advancement. May be freely distributed for educational purposes.

The History of Hindu India

Hinduism in a nutshell A Must Watch 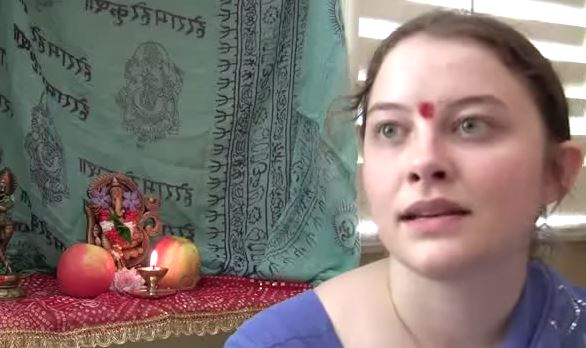 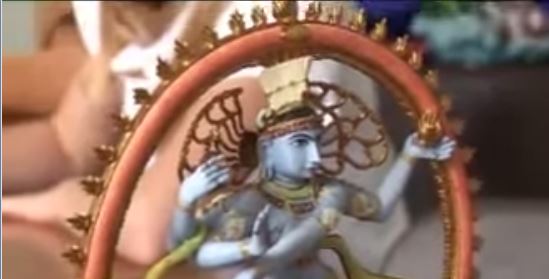 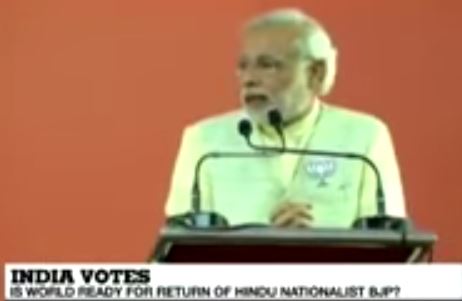 James Powell: An Overview of Hinduism, the "Sanaatana Dharma" 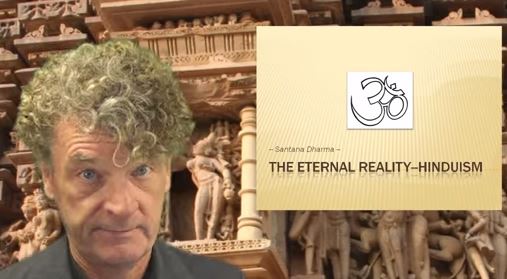 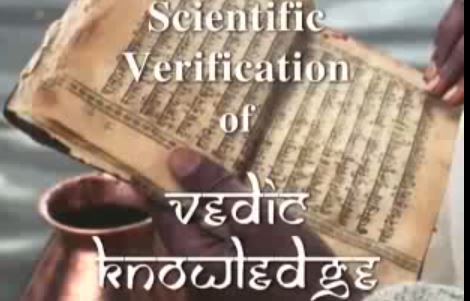