Composed for International Human Rights Day, One Hundred Thousand Veils focuses on the Bahá'ís, Iran's largest religious minority, who are banned from Higher Education and their teachers imprisoned, preventing them from fully serving humanity 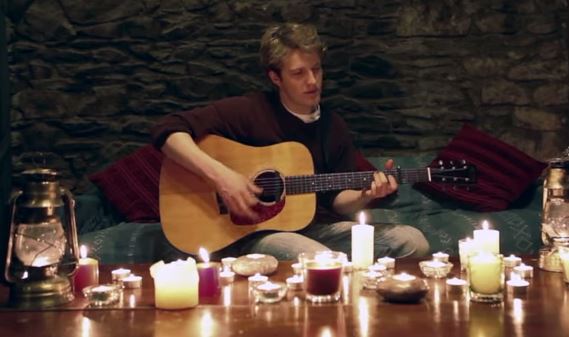 Bahai Melody - Be as I am 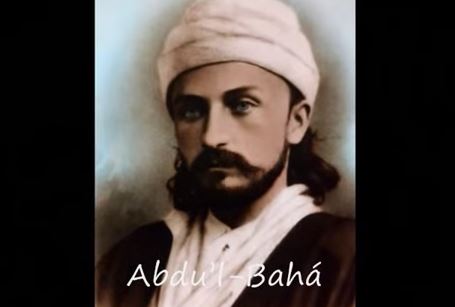 A tribute to Bahai artists around the world 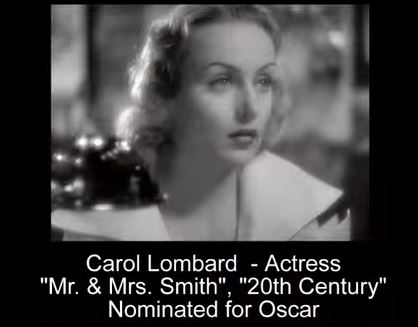 Brief overview of the Life of the Prophet-Founder of the Baha'i (BA-HIGH-EE) Faith:

Baha'u'llah, Whose name means "the Glory of God" 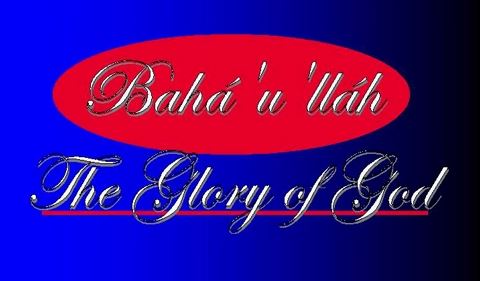 The Baha'i Faith originated in the late 19th Century in Iran.
The central figures of the religion, including Baha'u'llah, its prophet-founder, were
natives of Persia and suffered at the hands of its authorities. 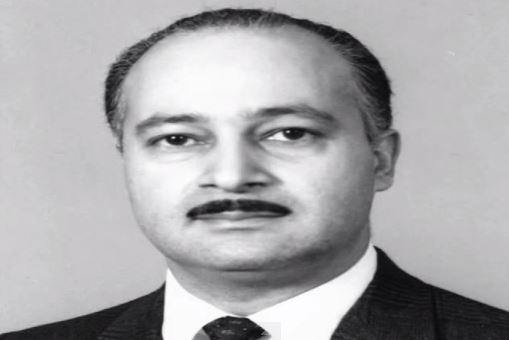 The Roots of the Baha'i Faith: The Bab and Baha'u'llah 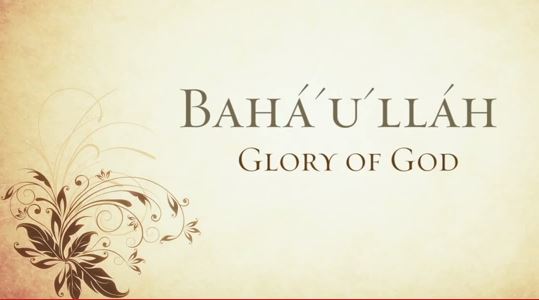 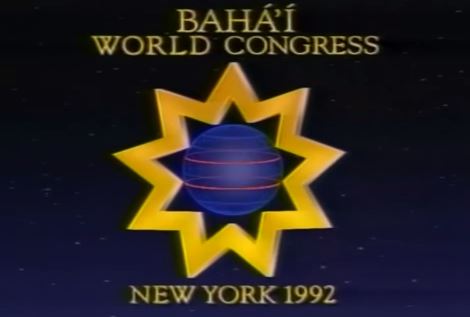 What is the Baha'i Faith? 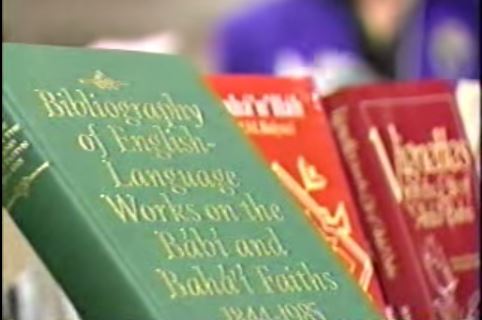