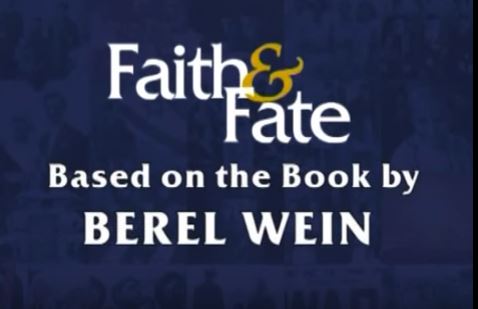 Documentary on the history of Judaism, the Bible (Torah/Tanakh) and the Jewish people of Israel.

Using the latest archaeological evidence from the stables of Ramses ll to little-known ancient Egyptian texts, Egyptologist and Bible Archaeologist show that Israel did in fact exist and had a presence in ancient Egypt.
"The Bible's Buried Secrets" is the title of a NOVA program that stirred controversy even before its first airing on PBS, on November 18, 2008.

According to the program's official website: "The film presents the latest archeological scholarship from the Holy Land to explore the beginnings of modern religion and the origins of the Hebrew Bible, also known as the Old Testament.

This archeological detective story tackles some of the biggest questions in biblical studies: Where did the ancient Israelites come from? Who wrote the Bible, when, and why? How did the worship of one God—the foundation of modern Judaism, Christianity, and Islam—emerge?" 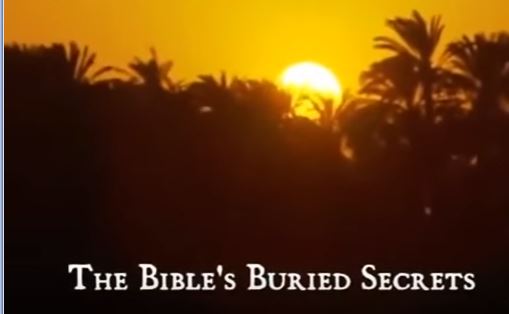 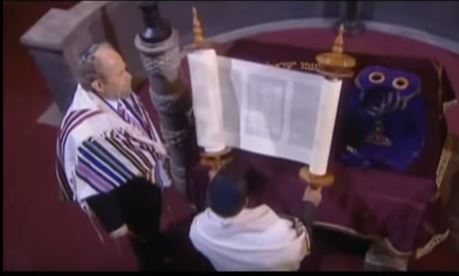 What World-famous Men have said About the Jews 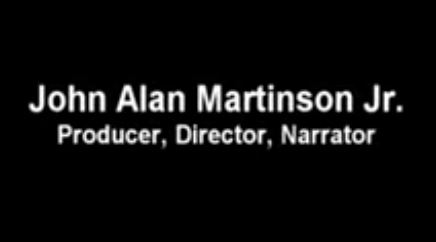 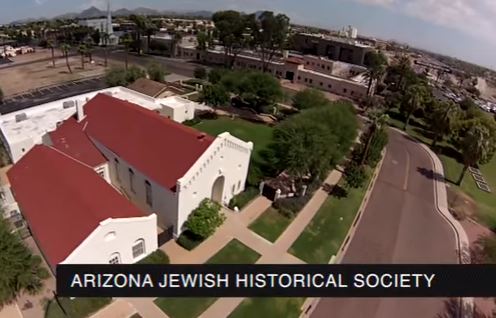 The Mystery of the Jews

Who are the Jews? What impact have the Jews had on the world?

A powerful short film that reveals the real story behind "The Mystery of the Jews".

Rohan ahuja  why do people hate the jews?? i m from india.i have learned that in past people killed lots of jews.and i have also heard about them is they are very intelligent ,clever, brave and wealthy....can any one answer me why do people hate jews??
samiya rashmi  I am from bangladesh i think jewish are the most intelligent people on earth. for over 2000year this people suffer. may Allah reduce their pain. truly this video just stole my heart
Veronica Marks  This was something that I stumbled on and watched all the way through with wanting more. I am not Jewish but it made me shed a tear. I, in this instance, have realised that i sadly know nothing about Jews and for which i want to know everything now. I think Jewish community should be proud of who they are
Muslim For life  I I'm not a Jew but I respect them. This made me cry because the Jews have been though a lot. May Allah bless the Jews. Peace be to you all Salam
Saalmanjika Jaiswal  I am 28yrs old and had been deprived of such beautiful knowledge of Jews... Cried and prayed throughout the video... God bless all Jews in the whole world. Where ever you are u shall forever live and make the world a better place to live.... I so so so respect your religion...
samir younes  i am lebanese orthodoxe christian we should look up and love thé jews .and i tell u every lebanese like me loves isreal and thé jews i left lebanon when i was 15 in 1985 so i lived in thé worse times when syrians and palestiniens were slotering us for no reason we welcome them to our country and they turned on us and we were saved by isreal !!!! thank u and god bless u 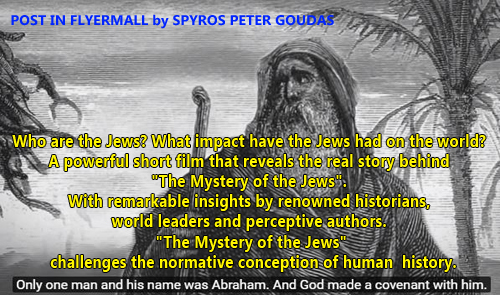 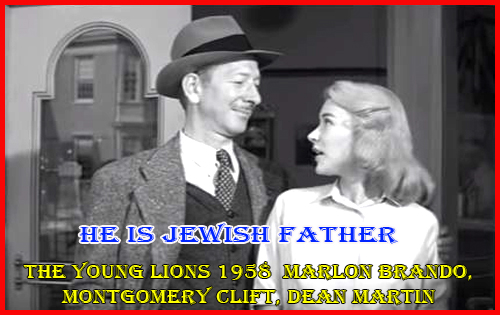 The Exodus. The very word invokes an epic tale of Pharaohs and Israelites, plagues and miracles, the splitting of the sea, the drowning of an army, Moses, and revelation.

The story is at the very heart of Judaism, Christianity, and Islam. After six years of research, working with archeologists, Egyptologists, geologists, and theologians, Simcha Jacobovici came to the groundbreaking conclusion that the Exodus took place hundreds of years earlier than previously thought.

With this new timetable in hand, Jacobovici and his colleagues re-examined long ignored archeological artifacts and uncovered the truth about the Exodus and the Egyptian dynasty that ruled at the time.

The producers teamed up with some of the world’s most accomplished special effects designers to create a unique digital, organic experience of the Exodus. Blending archeological findings with modern eye-catching effects, Jacobovici built a virtual museum to showcase his discoveries.

Aaron Seet And then God called upon a plague of advertisements.
José Foglio Methodologically the analysis is incorrect. The author has a definite thesis and looks for evidence to prove it. ; Then he collects inconsistent clues such as hycksos that would be Jewish, the eruption of volcanoes, bas-reliefs in Greece that give rise to dozens of interpretations and not only the one given by the author of the video; jewels that he dismantles to prove an ark that no one ever has seen. I think that to sustain the plausibility of the exodus, three questions have to be addressed:
1 why the Egyptians who recorded 3,000 years on their monuments and papyri never mentioned that Jewish tribes inhabited southern Egypt for 200 years and that they were enslaved (Egyptians would not be ashamed of such an institution normally accepted in the ancient time -Actually in the USA was suppressed less than 200 years ago after a cruel civil war )
2 Where are the remnants of the formidable army of the pharaoh that was never found in the bed of the Red Sea. ?
3. Why are there no traces of the 600,000 Jews who for 40 years wandered the Sinai peninsula?
Everyone can believe what he wants: That the Bible is an allegory or, is inspired by God or that each word must be interpreted literally. This is faith. What cannot be said based on the manipulated indications presented in the video, is that it has scientifically proved the Exodus historicity, If events that occurred 80 years ago are still discussed by academics in relation to the validity of sources used to interpret them, imagine what degree of certainty can have (historically) something is written 1000 years after the apparent event
Elayedath AnilΠ  All these “evidence” the hieroglyphs and Hebrew writing in tablets can be made easily by a well versed Egyptologist any time they want. Most of these “discoveries “ are such ones.
Zhio Tzkieh This has been DEBUNKED many Times!
The exhibits of The Exodus Decoded do not stand up to scrutiny in the court of objective scholarship.
Archaeological data are wrenched from their chronological contexts and forced into a different time frame to fit the filmmaker’s reconstruction.
What is more, the film is replete with factual errors.
Although the production is offered as a serious and accurate documentary, it is not accurate and it cannot be taken seriously.
There is little of substance in The Exodus Decoded for those seeking valid historical and archaeological information on the Exodus.
Linda Vilma Ole  Now I realized that interpretation of any art pieces depends upon the previous knowledge of the interpreter... I am quite glad I found this video. Thank you!
Rogelio Tomas R Redondo Thank you for bringing the Bible alive. God bless! 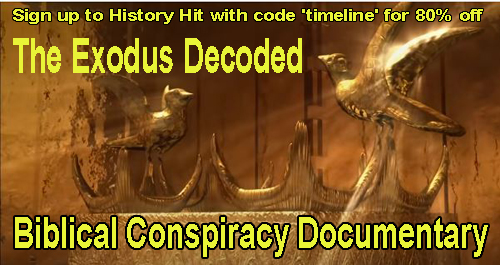