We urge you to view this videos with a lot of patience and understanding.
Please reserve any judgment or comment.
Narrated by Kelsey Grammer.
POSTED BY SPYROS PETER GOUDAS
This documentary that takes us through a visit to the infamous concentration camp set up by Hitler's Nazi's to take part in the Jewish holocaust.

A tragic tale of violence and certainly the best documentary about Auschwitz and its horrors during WWII.

A Day in Auschwitz - Jewish Holocaust 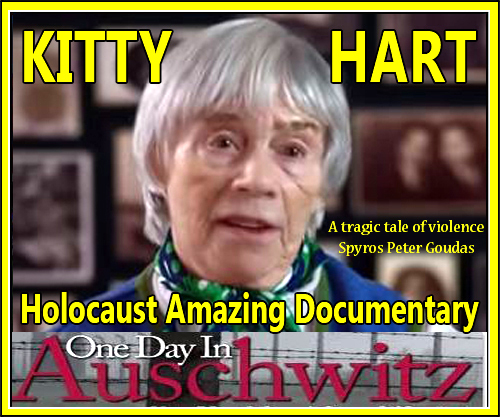 His association with this article is no different from his association with various other foundations, charities, and organizations and as such must not be interpreted as a specific inclination towards this religious belief system.

In within the pages in "Categories" of Flyermall.com, it's an icon with the heading: "Religion"

If anyone tries to study this link, obviously he/she will realize that there are differences between them; however, personal convictions would not motivate someone to persecute or to attempt to try to eliminate those who do not share one's beliefs.

The failed attempt at eliminating the Jewish race generated atrocities and sufferings for the victims. Let the lessons learned from the past prevent occurrences for future generations.

If people like Kitty Hart were not around today, these terrible stories would have never come to light.

KITTY HART AUSCHWITZ the largest mass murder the world has ever seen.

Secrets Of War, Shadows Of The Third Reich 06 The Holocaust Secret

In Memory of Aniko Friedberg -- 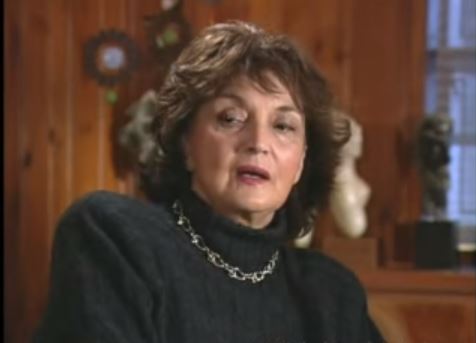 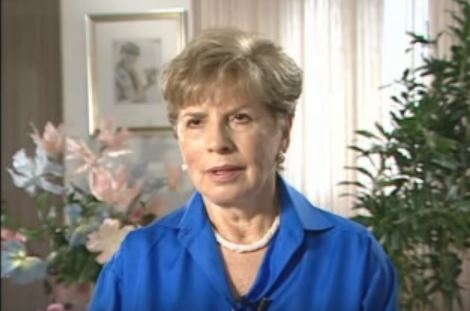 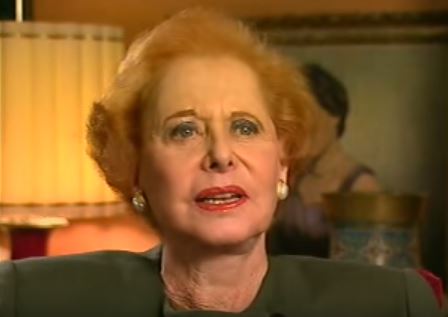 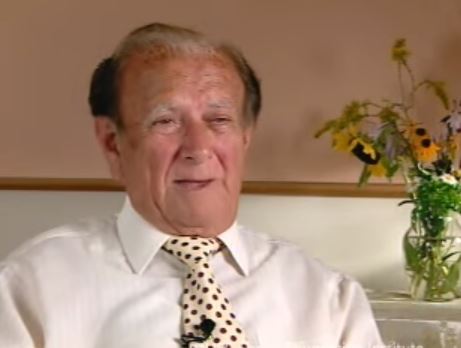 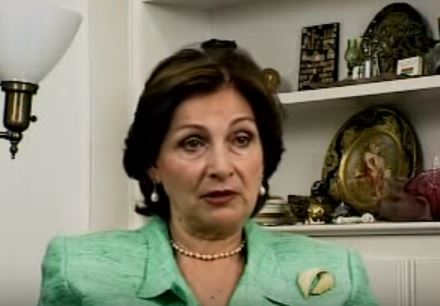 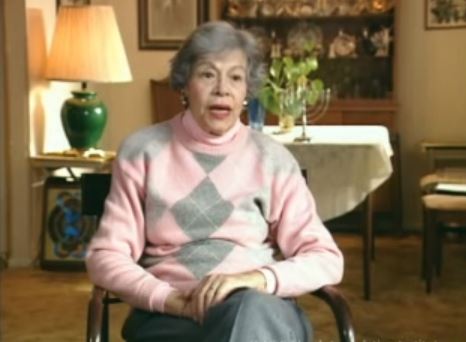 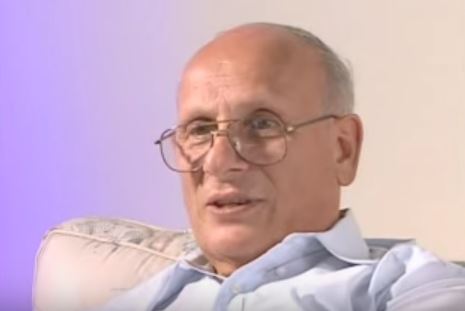 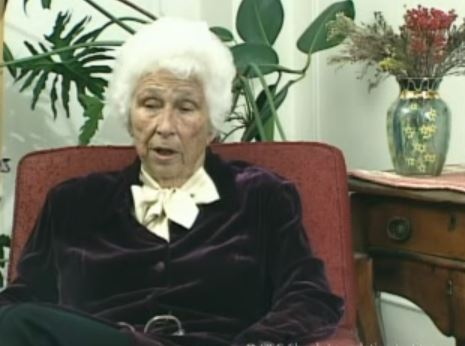 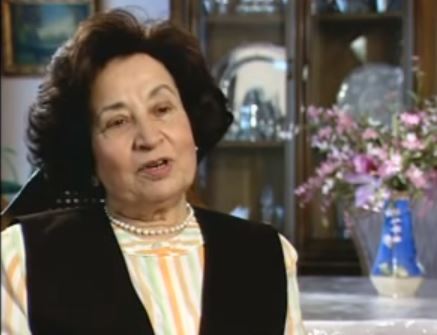 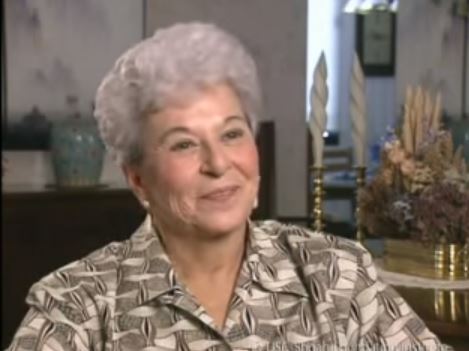 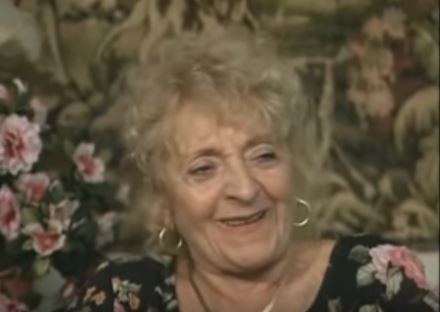 Exposing The Holiday Snaps Of Death-Camp

Charles Weinblatt  Holocaust facts that are taught to us in virtually every public school, college and university have been proven by the greatest minds at the greatest universities and governments all over the free world for the past 75 years.
The Holocaust is the single most researched event in history.
Virtually every university and government has reached exactly the same conclusion, that millions of innocent Jewish men, women, and children were systematically exterminated by Nazi Germany and their Einsatzgruppen.
It takes a bigot or racist to argue against or attempt to change those facts.
If someone here suggests that the Holocaust did not occur the way we have been taught in school, then let them show us which university granted them a Ph.D. in European History. Because, YES it does take a Ph.D. to know all of the facts.

Just as we assume that astronomers are the most knowledgeable scientists for planets, stars, astrophysics, and cosmology, we must also assume that someone with a Ph.D. in European History who has a peer-reviewed dissertation on the Holocaust knows more about the Shoah than any of us here.

But even if it were 500,000 murdered Jewish children, would it not still be a horrible genocide?

The only fact which we must acknowledge is that millions of innocent Jewish men, women, and children were exterminated by Nazi Germany.
If anyone tells you that this is untrue, know for a fact that they are lying.
And ask them which university granted them a Ph.D.

The second World War (WW II) happened and finally came to an end.

Many books, films, and documentaries have been written to enlighten new generations.

One sector of humanity suffered tremendously during a period referred to as the Holocaust.

The remnants of Concentration Camps and gas chambers where they were interred and systematically eliminated are evidence of the horrific atrocities suffered by the Jews.

These are facts which many try to forget, and, unfortunately, sooner or later, this period and stories may become myths.

Those of you who have read my biography, The Immigrant, know that I was born in Kalamaki, Athens, Greece, during WW II and lived through the German occupation of Greece as a child.

Additionally, you may recall that even as a child that I read many books and novels at the tender age of six.  Reading was my window to the world.

With today's technology, the internet has capabilities to allow the average person to be informed about anything and everything.

However, some of the information is complete nonsense because every Joe Blow posts whatever catches their fancy and in many instances, the information or site contains viruses.

Within my lifetime, I have written several books, articles, recipes, etc. and in some instances, I have received positive feedback which made me very happy.
On the other hand, there has been criticism, but that is how the world is.

Regarding the subjects of WW II, Hitler, Nazis, German occupations, Concentration Camps,  gas chambers, elimination of the Jews, Polish, Gypsies and related topics, there are endless websites claiming authority and writing or portraying events shifting away from the reality.

I have chosen to highlight this topic in such a way so that the average reader or viewer will have a clear picture of the Holocaust and the events direct from "the horse's mouth" which in this instance are the survivors of this terrible period in History and as long as I am alive I will maintain this website so that the new generation will learn and maybe, possibly, never allow such an event to happen again.