The Toronto Sun's format has given rise to sister Sun tabloids in major markets across Canada, namely the Edmonton Sun, theCalgary Sun, the Ottawa Sun and most recently the Brampton Sun and York Sun, weekend-only tabloids distributed as sections of the Toronto edition.

The Winnipeg Sun was originally launched by independent interests, only later coming under common ownership to the Toronto Sun, which subsequently elicited a redesign in Sun Media style.

The Best Garden in the World 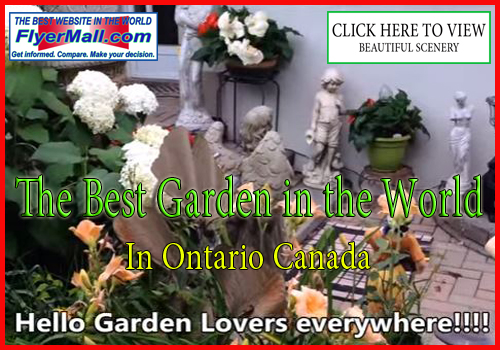