I am, Bernadette Scott, one of the writers of this biography of Spyros Peter Goudas and I have been assigned the privilege of writing the following small article about Mr. Kenn F. Shah, O.M.C, B.Sc., Chairman of Republic Day Celebrations, Toronto, Canada, a gentleman who played a very important role in Mr. Goudas’ life.

Channelling all my energy as a Trinidadian (by birth) and a mas lover, I could visualize Mr. Kenn F. Shah, mas man, bandleader, and an integral part of the Caribana Committee, in the middle of his mas camp with a steel drum player strategically ringing out the above Goudas Song rhythm on the steeldrum.

What a moment of inspiration. At that moment, Kenn may have finally found enough confidence and drive to contact this Mr. Goudas individual with a proposal to enter the Caribana Festival in the early 1970s.

As a matter of fact, the Goudas Theme Song with its dancing rice and beans orchestra is an excellent rhythm for a steel drum solo.

Coincidentally, the idea and song was a Trinidadian experience - the product of an idea by Mr. Jasse McDonald (a former radio personality in Trinidad and Tobago) and the Raymond family, also from this twin-island nation of The Carnival, in 1973.

I admire and respect Mr. Goudas for many, reasons. This entrepreneur has enabled me to retain a very special part of, my originality and heritage. His products have allowed me to continue eating the foods I grew up on, thereby passing on my culture to my offspring through food, and it has caused me to recall very pleasant moments with loved ones. There are no words in this word to describe this.
I believe for this reason Mr. Goudas will forever be blessed. Thank you. 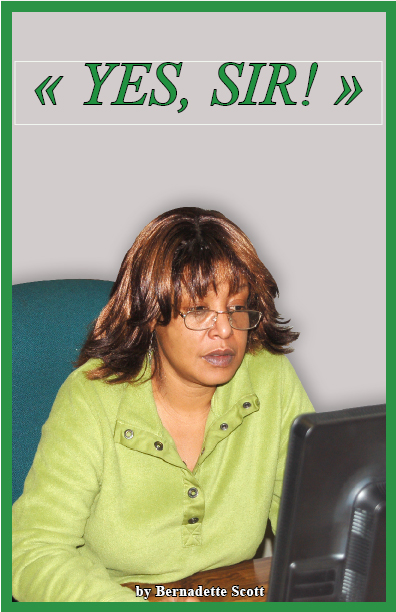 Dear Friends, Customers and Readers: Spyros Peter Goudas has given his permission to have this biography of his life compiled and published. He wishes to acknowledge the loyalty of all his employees, both domestic and abroad. He thanks the media, who have written and published favourable articles over the years.
The life and tireless efforts of Mr. Goudas are an inspiration to all of us, especially to all new Canadians.

Mr. Goudas, therefore, dedicates this book to all the immigrants in Canada, who in their own way shaped the path of this beautiful country.
The stories and articles have been written and recorded as they were told. We urge you to read this book with a lot of patience and understanding. Forgive any errors of omission and commission. 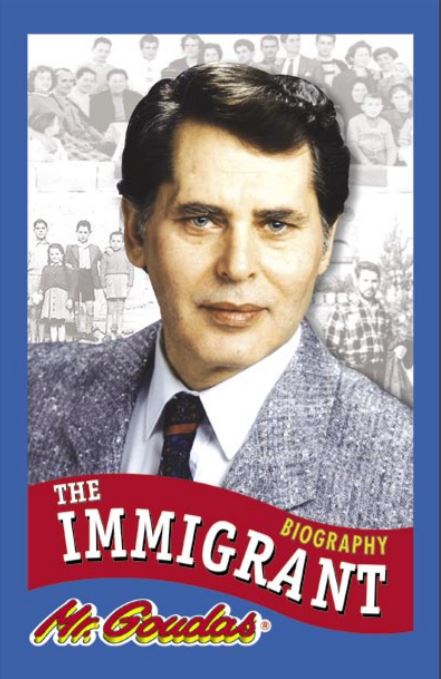 As I was watching him fall asleep, I thought to myself should I have to write an article about this man, what would the title be? At this precise moment,

I recalled his early career beginnings as a Shepherd and I decided that the title would be,
A Wise Shepherd and that is the title of my article. Bernadette Scott help me with the process.

Eleni starring John Malkovich, Kate Nelligan, Linda Hunt Eleni It is the most powerful film, starring John Malkovich, Kate Nelligan, Linda Hunt Oliver Cotton Ronald Pickup and Glenne Headly. about the Greek Civil War portraying in detail the impact and the effects of that era.
We are very fortunate to be able to find the film “Eleni” with Greek subtitles.
(Coincidentally, we are also acquainted with Mr. Jim Kottas, who was also part of the “paidomazoma” from Prosvoro in north Greece who wrote about it in a book, since he is an accomplished Greek author.)
Just after the Civil War, in 1954 the international Red Cross and the Greek government negotiated the return of the “paidomazoma” children.

On Jul 23, 2018, we received the sad news of the passing of Jim Kottas. Bernadette Scott was a speaker at the funeral explaining the life story of Jim sins she was familiar with his life story 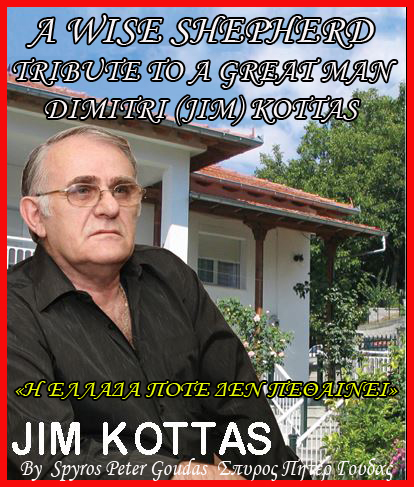 "When a relationship ends, deep emotional distress can result in loss of appetite, mistrust in everyone, no display of happiness, and overall seclusion from everything. I
t is not something you can go to the doctor for. Only time heals wounds such as these..." This story takes place during an Easter Weekend in Greece, where an abundance of food and tradition are part of the festive atmosphere.
It reminds us that when you feel that there is nowhere to go and no one to turn to, there is a light at the end of the tunnel. 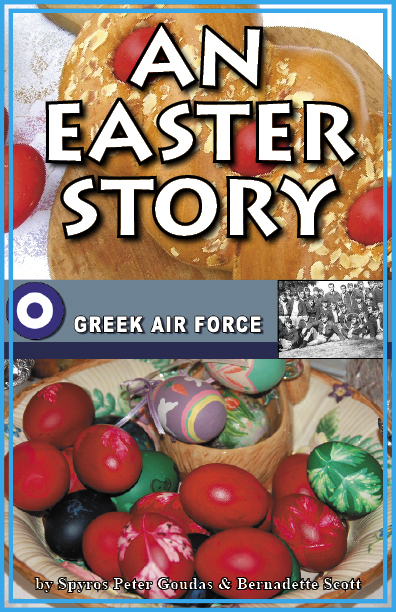 Mr. Goudas further related to me that there was an article published in the Caribbean Camera about this particular reporter’s battle with cancer. He continued by saying that Bernadette, one of his assistants read the article battle with cancer and recognized the reporter’s name and brought it to his attention.
At that time, Bernadette Scott, the lady who has spent many lifetimes according to her, as part of the research into Mr. Goudas’ life, wrote an article to the editor of the newspaper about the journalist 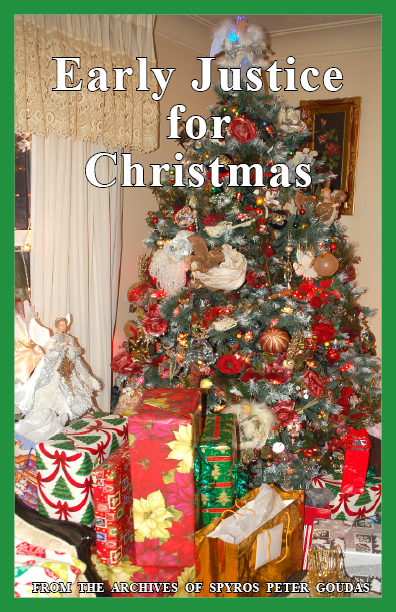 I am, Bernadette Scott, Channelling all my energy as a Trinidadian (by birth) and a mas lover, I could visualize Mr. Kenn F. Shah, mas man, bandleader and an integral part of the Caribana Committee, in the middle of his mas camp with a steel drum player strategically ringing out the above Goudas Song rhythm on the steel drum.

What a moment of inspiration. At that moment, Kenn may have finally found enough confidence and drive to contact this Mr. Goudas  Spyros Peter Goudas individual with a proposal to enter the Caribana Festival in the early 1970s.

It is safe to say that Mr. Goudas ( Spyros Peter Goudas ) is one of the grandfathers and pioneers of the Caribana celebration.